Oppo Reno8 Z is expected to arrive soon and the device is already certified by the FCC. It was also benchmarked at Geekbench confirming its Snapdragon 695 chipset, matching at least four of its stablemates -Reno7 Lite, Reno7 Z, F21 Pro 5G, Reno8 Lite. Obviously, Geekbench doesn’t reveal all the specs, so we don’t know if it’s yet another name for the same phone or a different device with the same chipset. 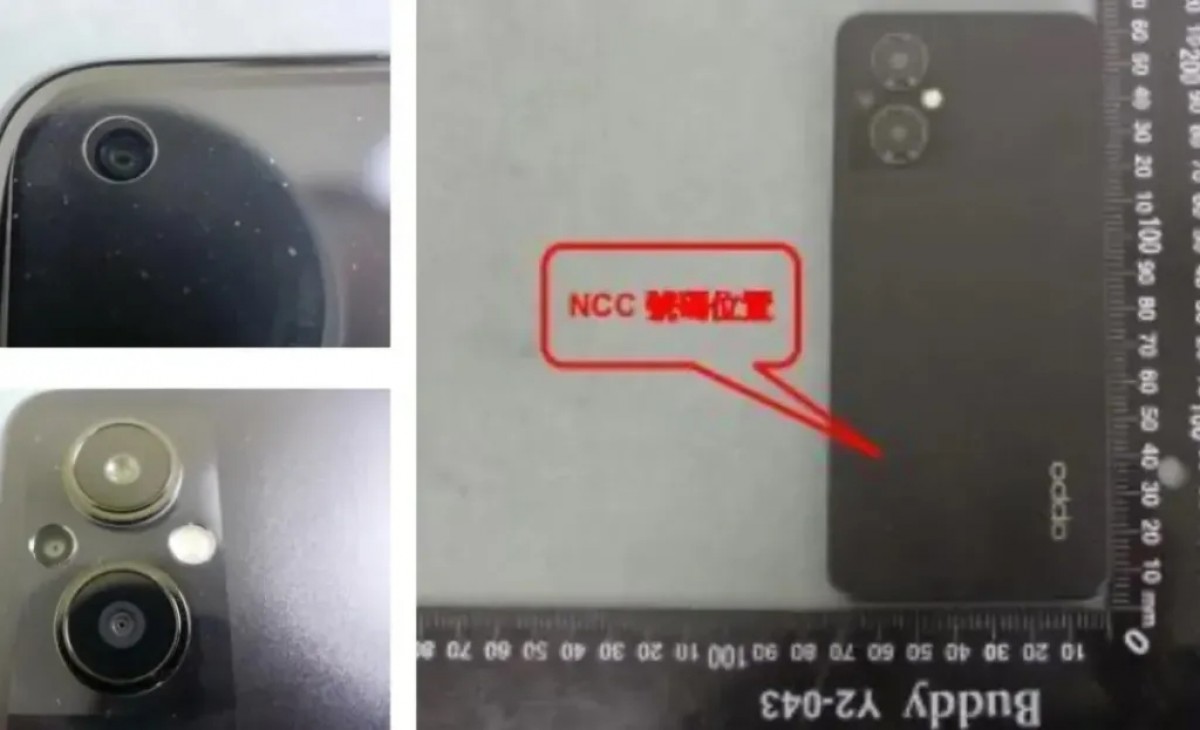 The CPH2547 device scored 687 for a single core and 1,920 for multiple cores, results which are similar to other Snapdragon 695 devices. This phone is listed with 8 GB RAM and Android 12, both of which were seen in the other Oppo phones as well. 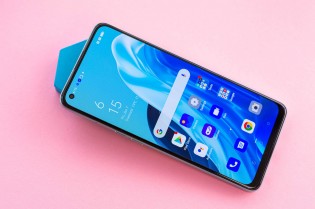 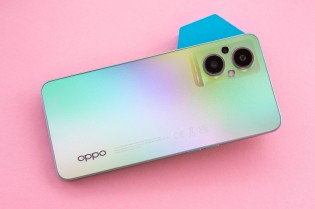 We’ll be on the lookout for more Reno8 Z leaks to in the following days and weeks. If the device is stable enough to be benchmarked it can’t be long before it launches.