BREAKING NEWS
Twitter confirms vulnerability exposed data of anonymous account owners
Week 31 in review: OnePlus 10T and OxygenOS 13 are official
Apple could be developing a smart display
Google Pixel 6a review – GSMArena.com tests
‘GoldenEye 007’ fans are creating a full game mod based on ‘The Spy Who Loved Me’
Weekly poll: is the OnePlus 10T the one to get or one to skip?
Meta unleashes BlenderBot 3 upon the internet, its most competent chat AI to date
Flashback: two decades of fingerprint readers on mobile devices
Apple’s iPad drops to $299, plus the rest of the week’s best tech deals
Weekly poll results: tiny Asus Zenfone 9 stirs big excitement


OnePlus unveiled its most powerful phones yet with the OnePlus 10T. The OEM changed its release strategy for this year and is launching the non-Pro smartphone in the second half. Of course, it had to trim some specs to achieve lower pricing, but the 10T actually beats the 10 Pro in certain aspects. 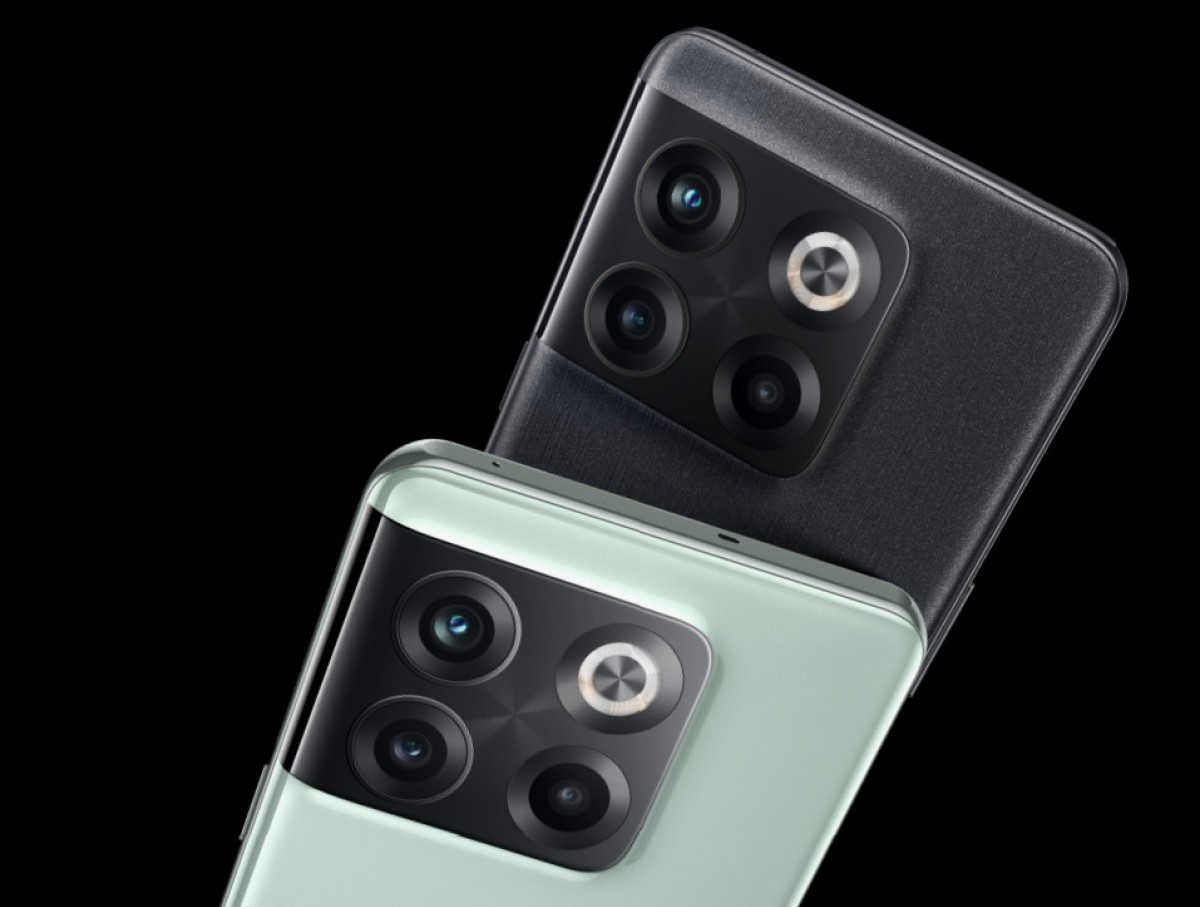 Starting with the display, it’s still OLED with 1080 x 2412px resolution and supports up to 120Hz refresh rate and 10-bit color depth that complies with the HDR10+ standard. It measures 6.7″ in diagonal (just like the 10 Pro) but settles for a standard OLED panel instead of the more advanced LTPO2.

One of the two upgrades over the 10 Pro is the chipset. The OnePlus 10T is running on the more newer Snapdragon 8+ Gen 1 chipset paired with 8GB or 16GB of RAM and either 128GB or 256GB of UFS 3.1 storage for the US market while India is getting a 12GB/256GB option. 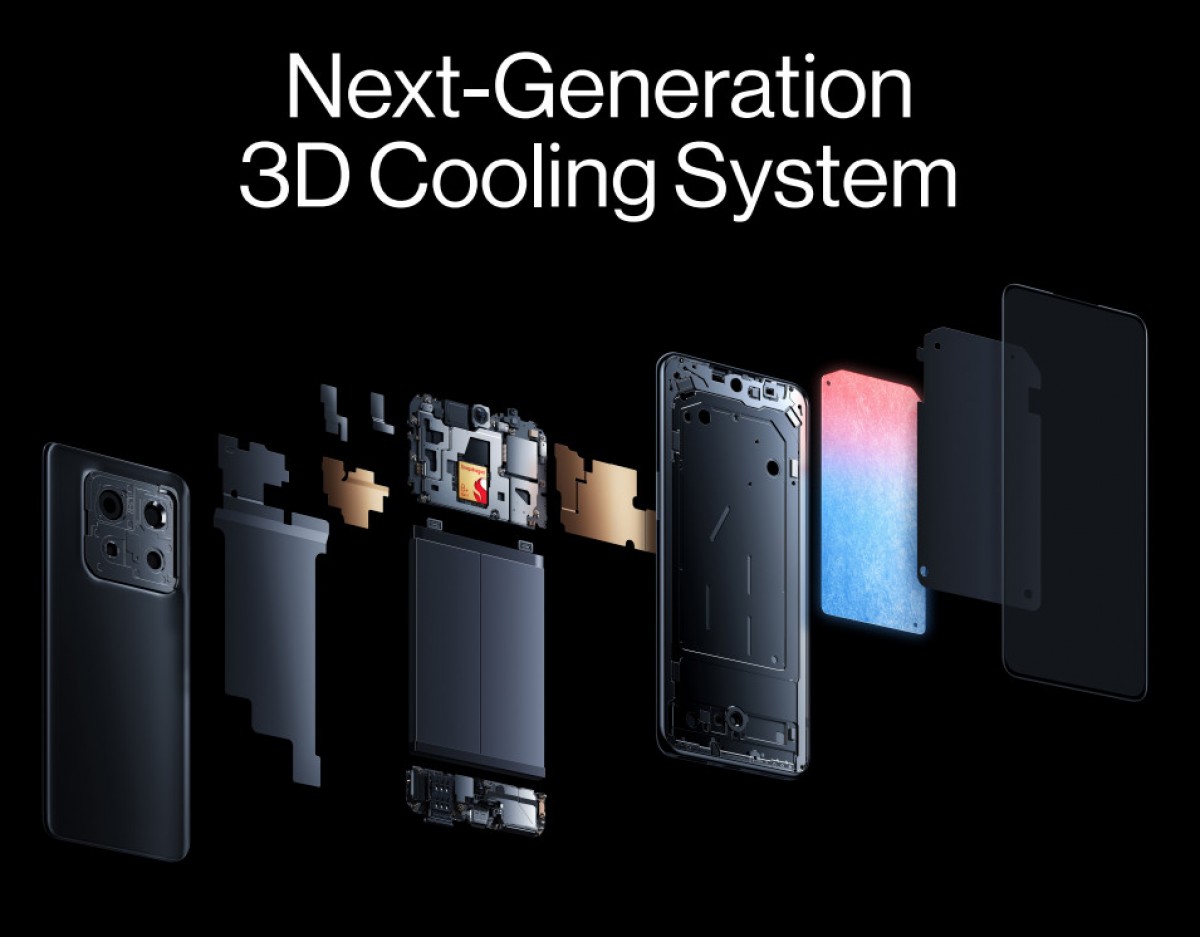 To keep the cost low, OnePlus has significantly downgraded the camera hardware compared to the 10 Pro. The advanced ultrawide camera and the 3x telephoto unit are replaced with the commonly used and largely unimpressive 8MP ultrawide and 2MP macro cameras. The good news is that the main Sony IMX766 sensor from the 10 Pro is unchanged. It’s coupled with wide f/1.8 aperture and an optically-stabilized lens. 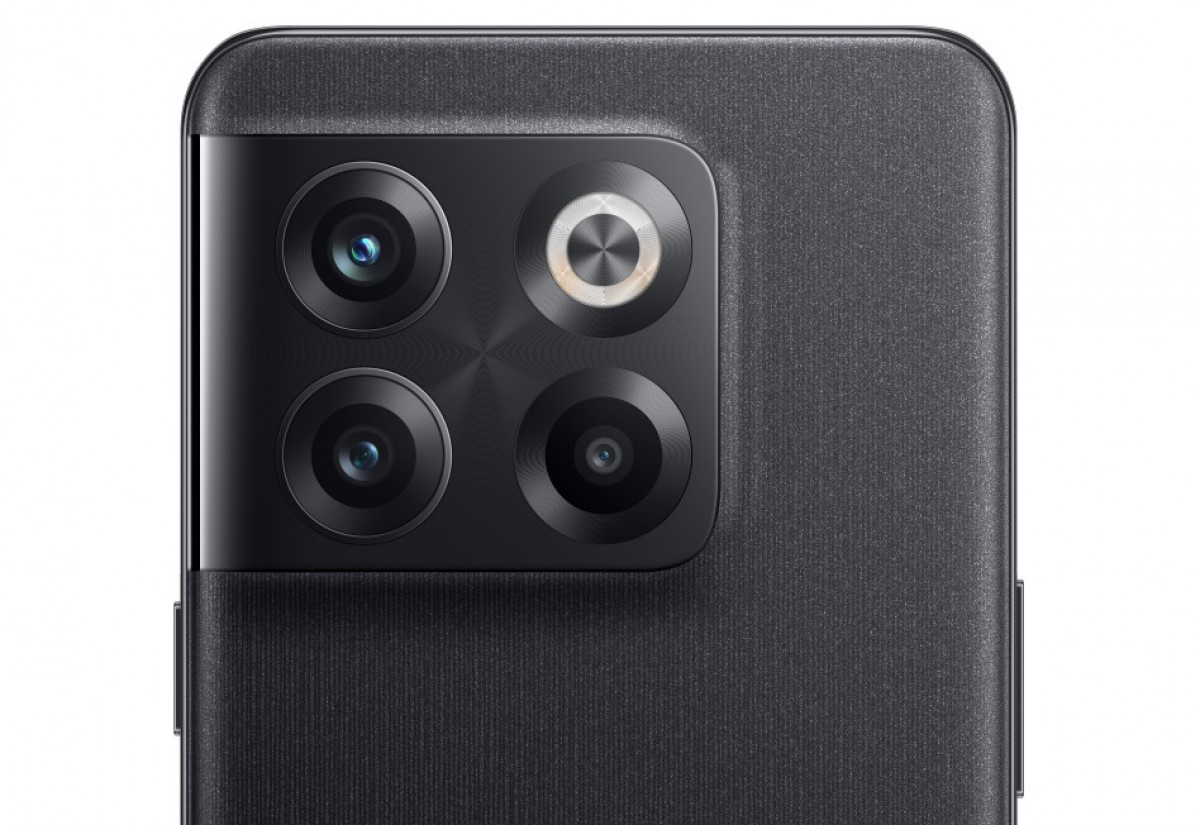 The hardware draws juice from the 4,800 mAh battery that supports up to 150W of SuperVOOC charging, although the handset ships with a 160W power adapter. Perhaps it’s the same one used for the Realme GT Neo3 150W Edition. There’s a catch, though, in countries with 110V power outlets, the handset will cap at 125W charging. 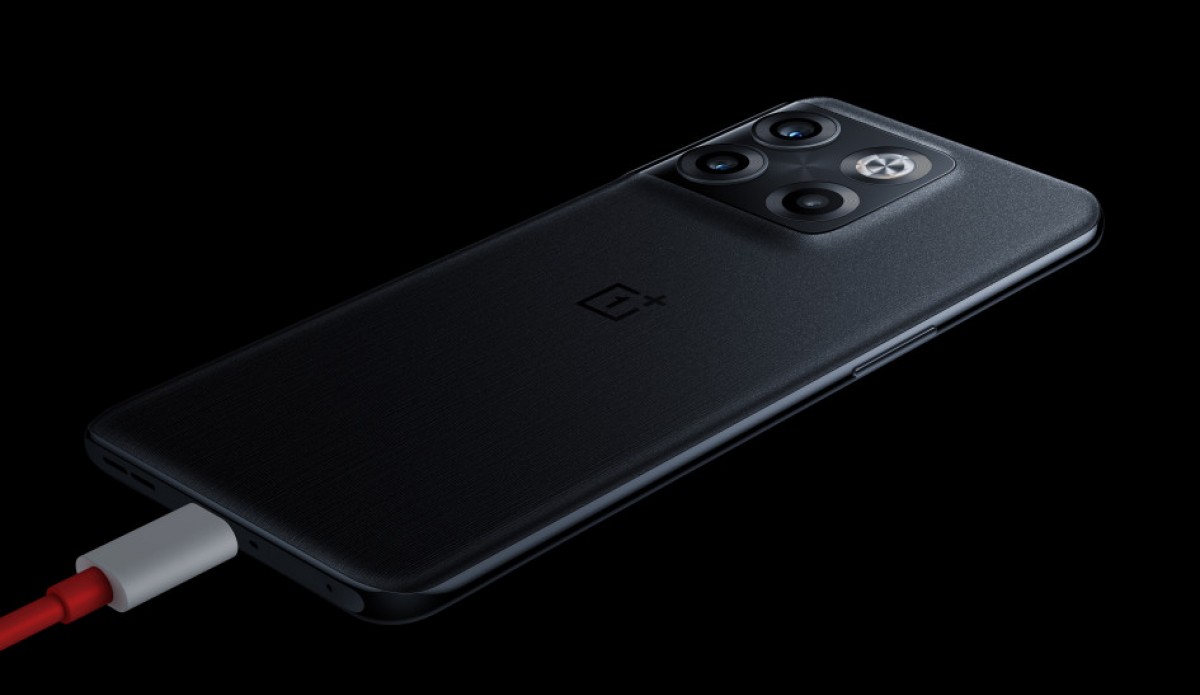 To have a peace of mind, OnePlus is introducing the so-called Battery Health Engine, which should significantly reduce the wear of the cell in the long run. The battery is promised to retain about 80% of its capacity after 1,600 charging cycles. 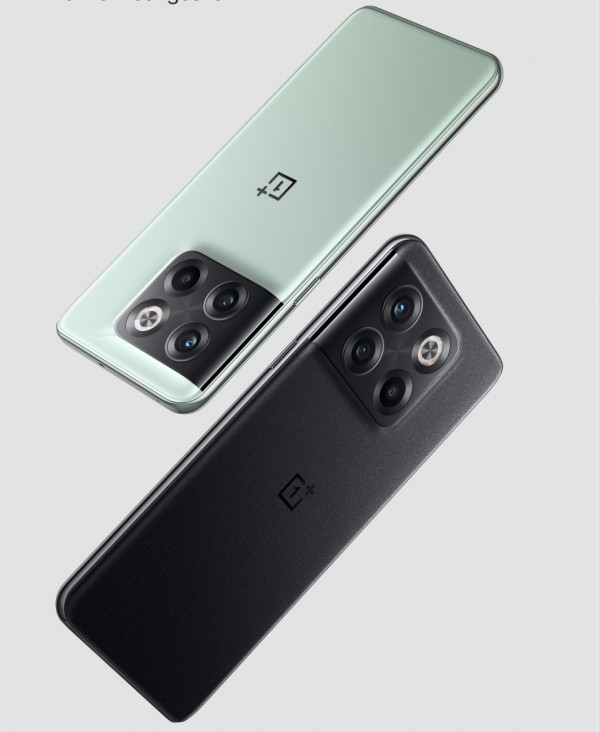 In the US, the phone will be start at $649 for the 8/128GB model and the upgraded version is $749. Preorder open on September 1 at OnePlus’ own store, Amazon and Best Buy, while shipments begin on September 29.