For the past three years Google has attempted to repackage its flagships phones into A Series phones that capture the Pixel essence at a far more attractive price point. The Google Pixel 6a even got the same custom Tensor chipset as the more expensive Pixels, further sweetening the deal.

The Pixel 6a is notably compact with its 6.1-inch OLED screen and far lighter at 178g (vs 207g for the Pixel 6). It perfectly captures the design, look, and feel of the more expensive Pixel 6 and Pixel 6 Pro while strategically shaving costs down in places that doesn’t have a big impact on usability. 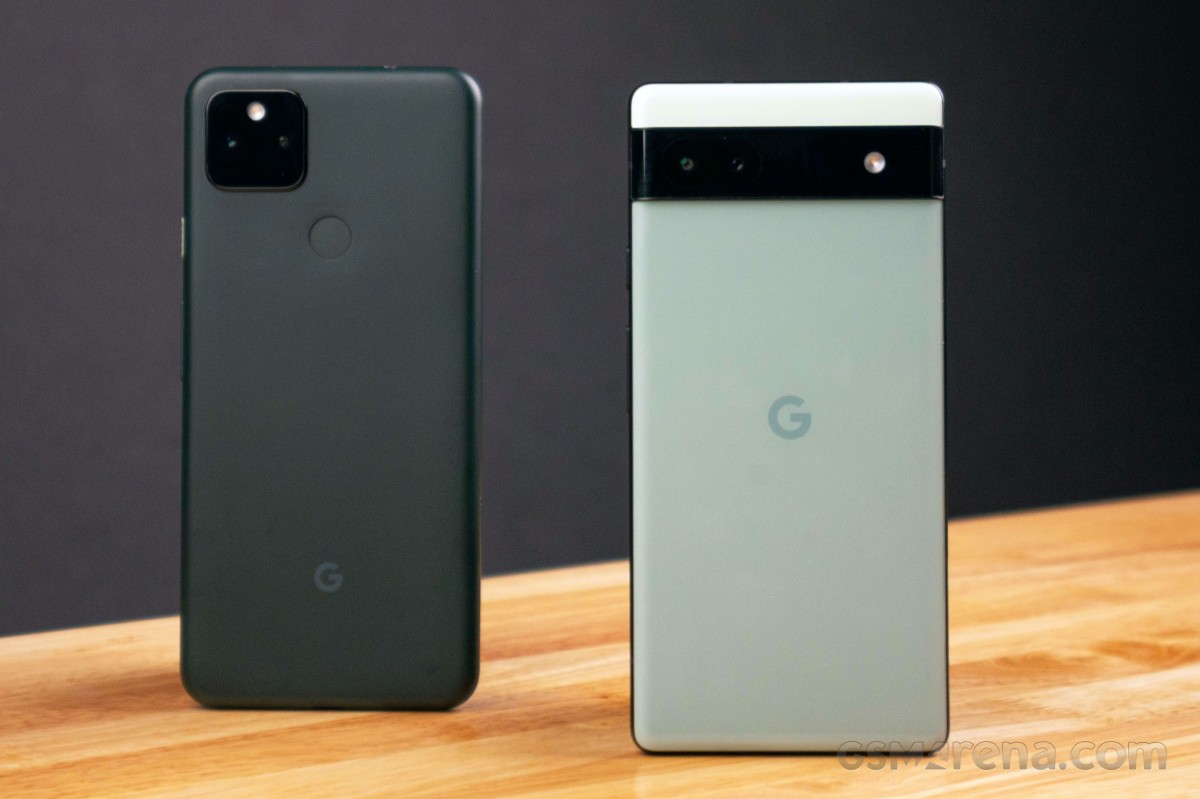 The Pixel 6a doesn’t have a charger in the box – a change that came with the Pixel 6 and 6 Pro. Google also axed the headphone jack in a first for the Pixel A Series.

Google Pixel 6a specs at a glance:

The Pixel 6a’s camera is the tried-and-true Sony IMX 363 sensor, the same one that’s been used since the Google Pixel 2. Google only stopped using it on its premium Pixels this year, so we probably shouldn’t be surprised that the 6a didn’t get a different sensor. And we might still see the aging sensor up its performance when paired with the Google Tensor. 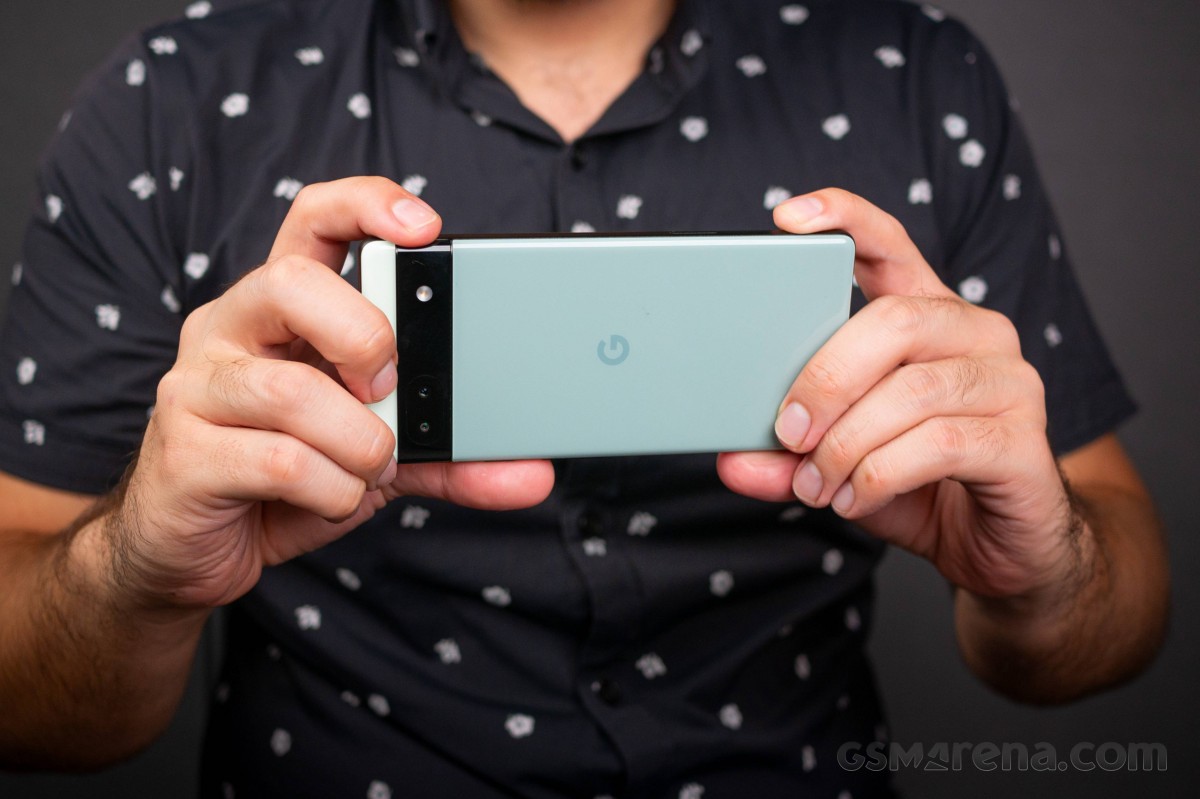 Pixel A Series have had excellent battery endurance historically. This time Google slightly reduced the battery size, but with a smaller screen and the Tensor chip we might be in for another solid run. We are also hoping that the 6a has addressed thermal performance weakness we saw with the 6 and 6 Pro. But let’s start with the unboxing.

Unboxing the Google Pixel 6a

The Google Pixel 6a comes in a slim package that we can’t really say covers even the essentials. You’ll no longer find a power adapter in the package, so the Pixel 6a comes with a SIM eject tool and 1-meter USB-C to C cable. We’re glad to also see the USB-C (male) to USB-C (female) “Quick Switch Adapter” for bringing data from another Android device or iPhone over a cable. 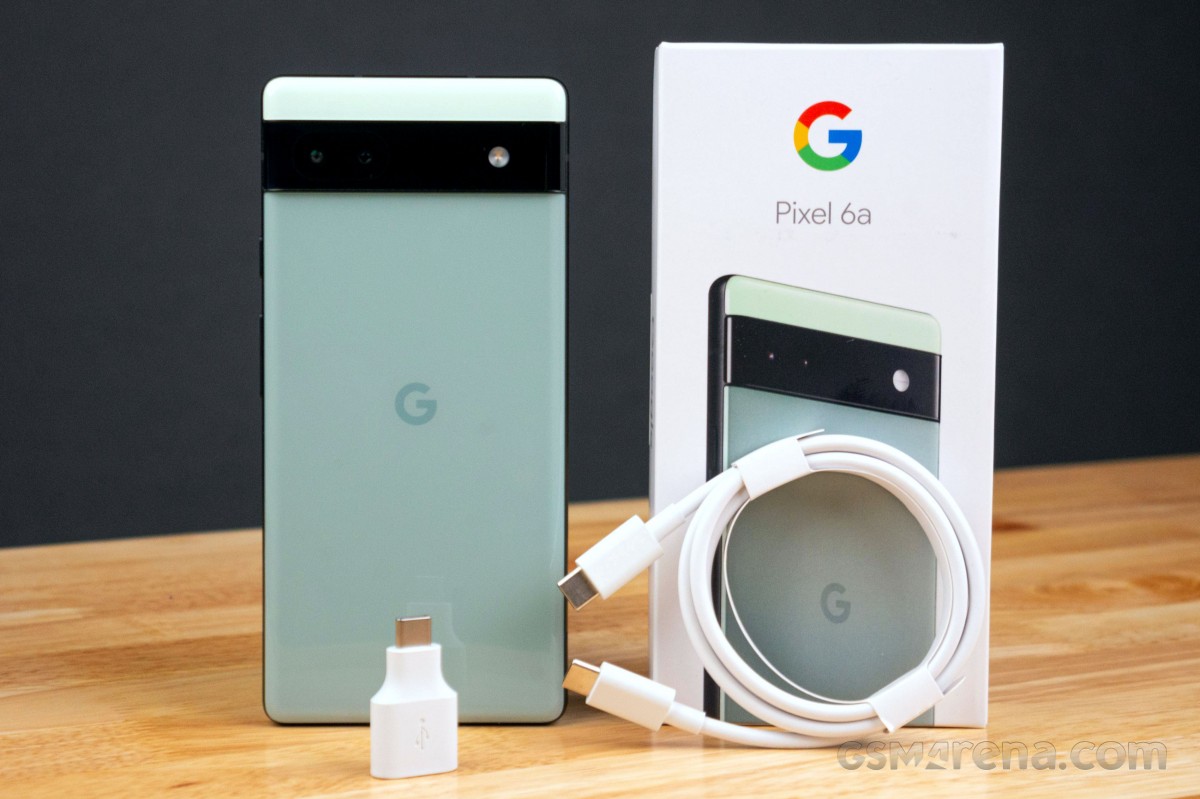 Now let’s dive into the testing, starting with the phone’s design, looks, and build. We’re excited for this one, so grab an icy beverage and enjoy the ride.

Weekly poll: is the OnePlus 10T the one to get or one to skip?

Week 31 in review: OnePlus 10T and OxygenOS 13 are official