Reliable tipster Ice Universe recently claimed that the Xiaomi Mix Fold 2 will be launched on August 11, and the tipster has proved right since Xiaomi took to Weibo to confirm the August 11 unveiling of the Mix Fold 2. 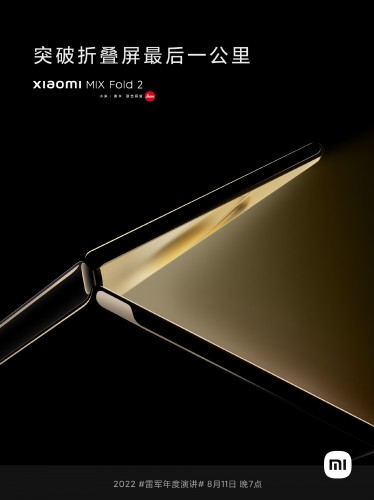 In addition to the Mix Fold 2, Xiaomi will also introduce the Buds 4 Pro TWS earphones and the Pad 5 Pro 12.4″ tablet on Thursday at the same event, which will begin at 7PM local time in China.

The Pad 5 Pro 12.4″ is different from the Pad 5 Pro launched last year. The former packs a bigger screen (12.4″ vs. 11″) and features a camera island on the rear with a different design. Its primary camera uses a 50MP sensor, and it’s unclear if it’s the same one found on the Pad 5 Pro’s 5G variant (the Wi-Fi model sports a 13MP main camera). 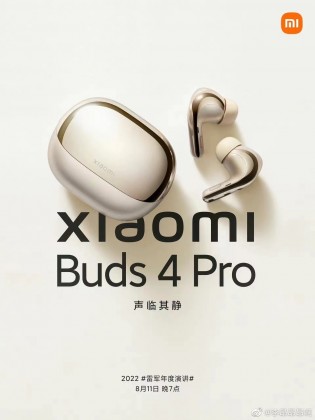 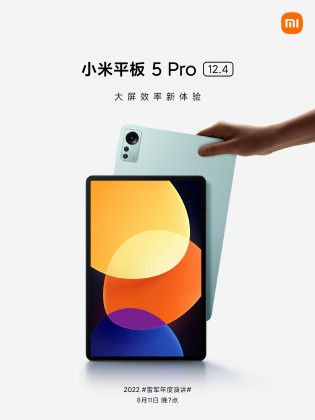 Xiaomi hasn’t detailed the specs sheets of these products yet, but with the event just two days away, there’s not much waiting to know all about them.

Oppo Reno8 4G leaks in “Dawnlight Gold”, looks like a minor upgrade to the Reno7 4G