Motorola already unveiled a Moto G62 5G back in June, but now the company has built a separate device with the same name for the Indian market. It brings more processing power, but it is mostly the same phone. It is also similar to other Motos, more on that in a bit. 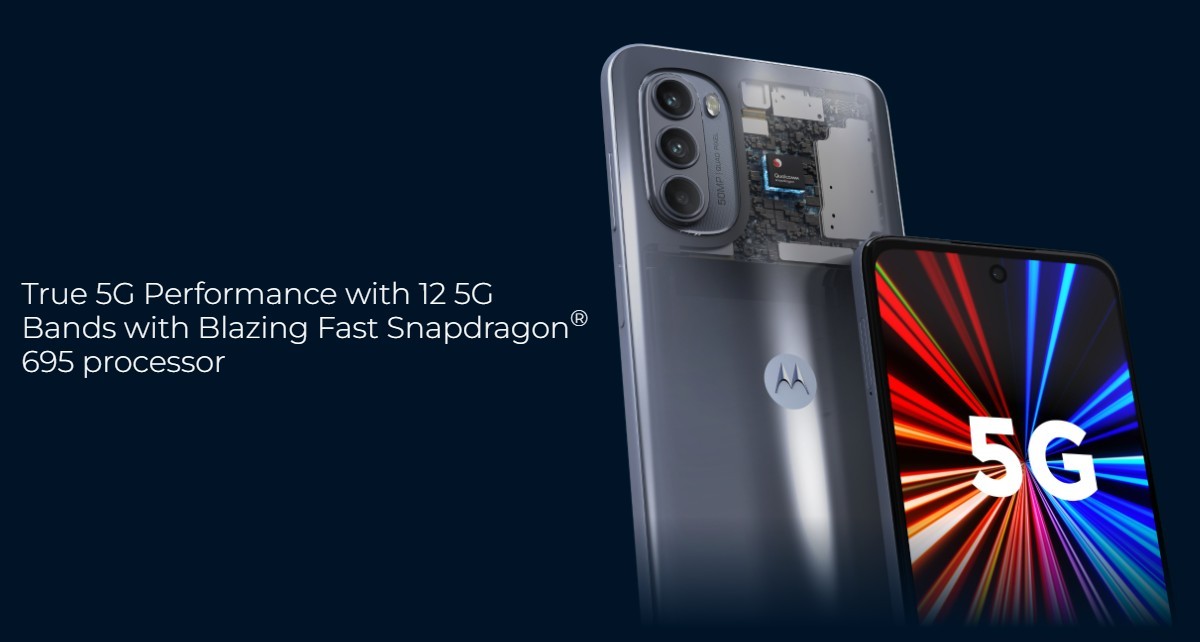 There are two configurations listed on Motorola India – one with 6GB of RAM and one with 8GB, both with 128GB storage. That tops the original version, which only has 4GB of RAM. You also get a microSD slot (for cards up to 1TB), as long as you don’t plan on using a second SIM card. The phone runs “near stock” Android 12 out of the box.

The last major change relates to the battery – the capacity is still at 5,000mAh, but the charge speed went up to 20W (up from 15W, “major change” may have been an exaggeration). 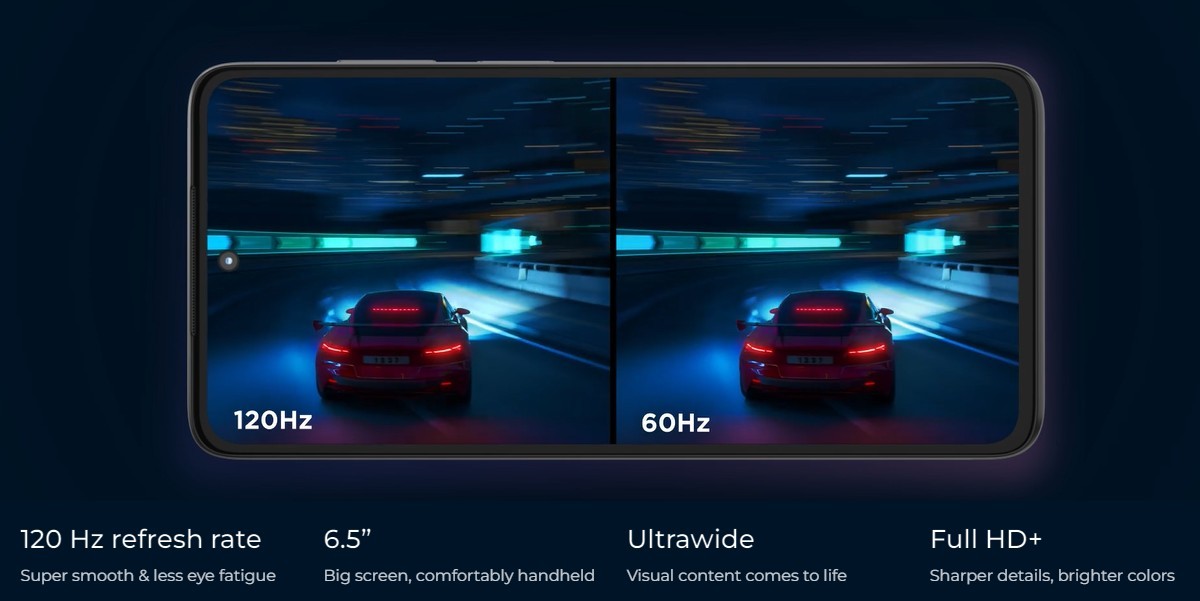 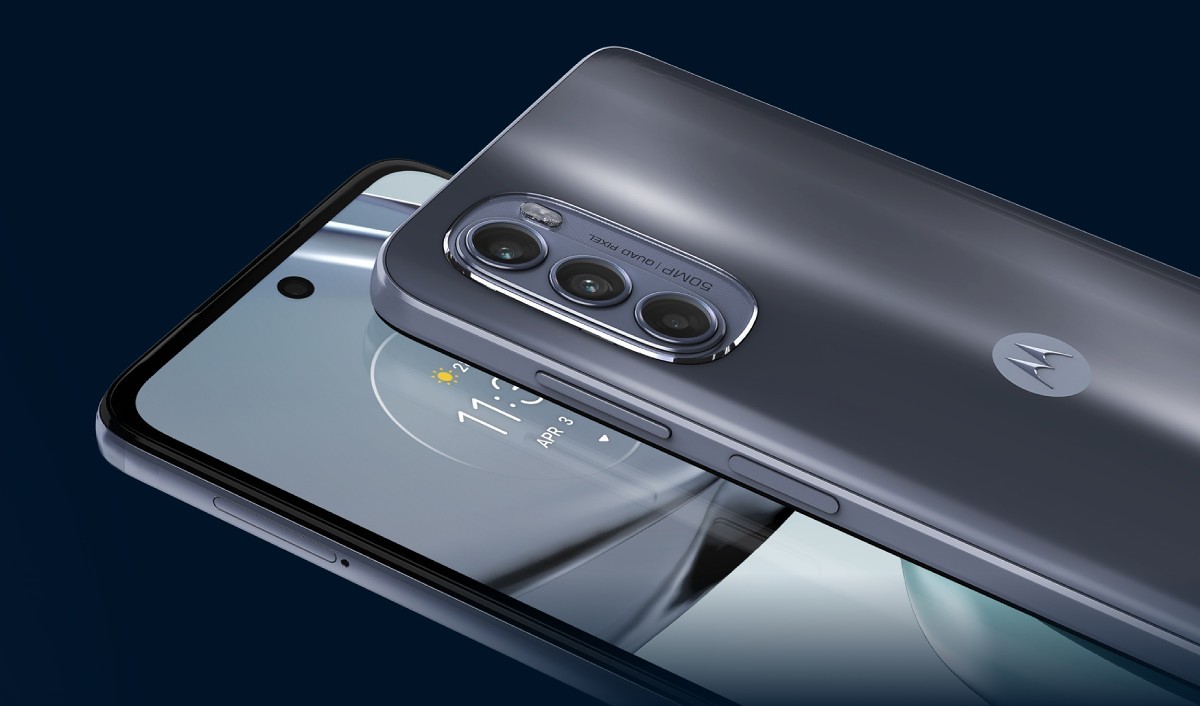 50MP main camera, 8MP ultra wide and a 2MP macro module on the front • 16MP camera on the front

The Moto G62 has a plastic body with a water repellent design. It measures 8.6mm thick and weighs 184g. Continuing our tour, there is a fingerprint reader, a 3.5mm headphone jack (with an FM radio receiver) and a USB-C 2.0 port. The phone has stereo speakers and two microphones on board.

Like the global version, this model has 5G connectivity (which will soon be useful). Additionally, the phone offers Wi-Fi 5 (ac) and Bluetooth 5.1, but lacks NFC.

The new Motorola Moto G62 5G variant will be available in India from August 19 (in Midnight Gray and Frosted Blue). The base 6/128GB model will have a ₹18,000 price tag, the extra 2 gigs of RAM add ₹2,000 to the cost. You may be able to score some discounts, though, more details over at Flipkart.

By the way, the Moto Tab G62 slate will launch a couple of days before that on August 17. This is a 10.6” Snapdragon 680 tablet, which will be available in Wi-Fi and LTE flavors.

Nothing Phone (1)’s screen isn’t as bright as initially advertised, but could get there in the future