Earlier this month a rumor did the rounds saying iPadOS 16 would arrive a month later than iOS 16, meaning in October. At the time we speculated that this could mean Apple wouldn’t unveil new iPads at its September iPhone event, instead holding a separate launch for them in October.

And today a report from Korea confirms exactly that theory, saying that the new low-cost iPad will arrive alongside the M2 iPad Pro in October. Specifically, around the end of the month. 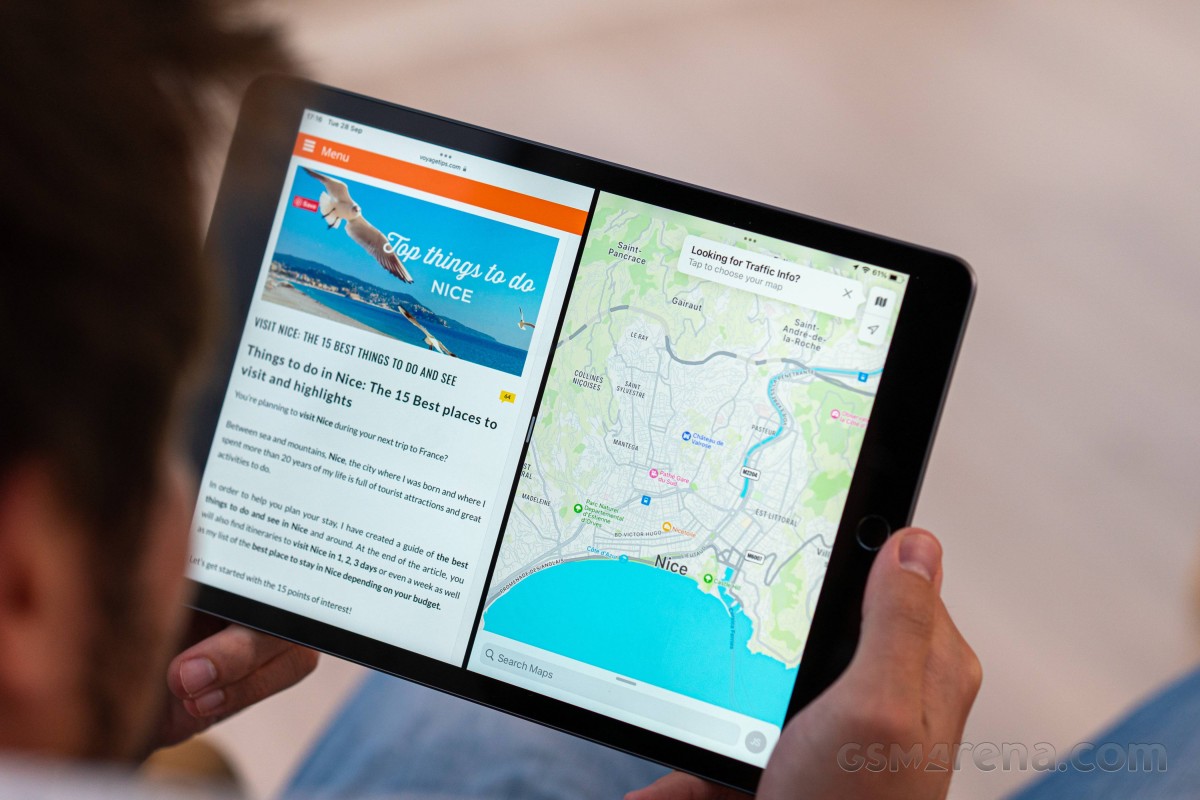 The next entry-level iPad will be the successor to the iPad 10.2 (2021), and is said to be slightly thinner than its predecessor, with “flat bezels” and a camera bump on the rear. It will also have a larger display, a USB-C port, and no headphone jack. It will be powered by the A14 Bionic chip and support 5G.

Some of these details have been circulating as rumors for months, but now it’s definitely looking likely that Apple will want to focus on iPhones (and probably Apple Watches) alone at its September event, with the new tablets getting their own, separate official introduction. That said, make sure you don’t take any of this too seriously, as we are still talking about rumors.

Source (in Korean) | Via

Once updated to Android 13, Google Pixel 6, 6 Pro, and 6a cannot be downgraded