Nothing Phone (1) price increases in India

Mr. Manu Sharma – VP and GM of Nothing India – said the company had to increase the price of the Phone (1) in India due to the fluctuating currency exchange rates and rising component costs. However, customers in other regions can still purchase the Phone (1) at its original price. 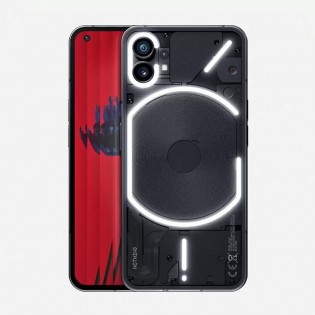 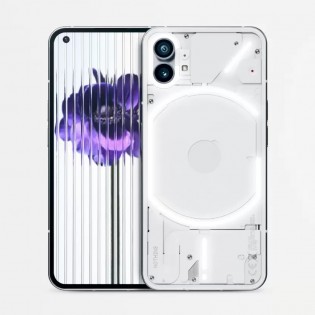 The Phone (1) is Nothing’s first smartphone, which is powered by the Snapdragon 778G+ SoC and runs Android 12-based Nothing OS out of the box. It’s built around a 6.55″ FullHD+ 120Hz OLED that’s protected by Gorilla Glass 5.

The screen also has a punch hole in the top-left corner for the 16MP selfie camera and a fingerprint reader underneath for biometric authentication. The back panel of the Phone (1) is transparent and sports LEDs and two cameras – 50MP primary and 50MP ultrawide. 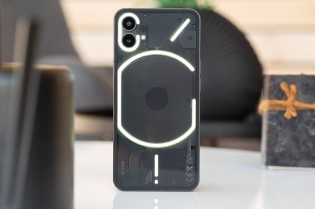 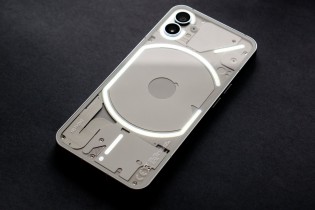 You can read our Nothing Phone (1) review here to learn more about it or watch the video review attached below.

Apple will reportedly hold its iPhone 14 event on Sept 7