According to a report from The Wall Street Journal, the Snap Inc. Pixy (a flying selfie drone) will cease further development. The Pixy is a $230 mini drone that can take selfies and land in your hand. It sends over footage and photos wirelessly to the Snapchat app on your phone to be posted to the app.

Snap CEO Evan Spiegel reportedly told staff during a Q&A session that the company was halting further development of the Pixy drone. The decision comes because of the company’s efforts to reprioritize company resources, according to sources. 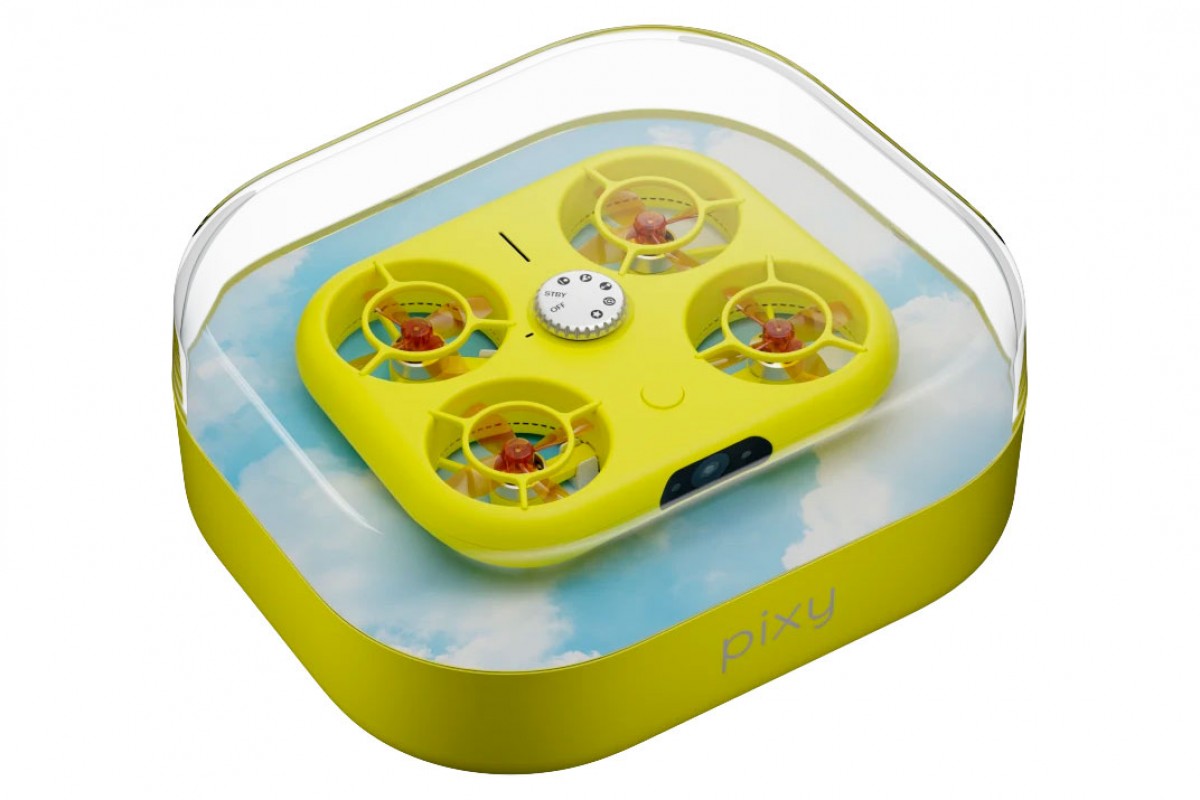 The Pixy drone is still available from Pixy.com and is listed as available in the US and France “while supplies last” so it seems more likely that the Pixy won’t be restocked once inventory runs out.

The Pixy’s $230 entry price includes a bumper, battery, carrying strap, a battery, and USB-C cable. A $250 bundle includes two additional batteries, and each battery holds 5-8 flights using the default flight modes, according to the Pixy’s website.

Snapchat recently announced its $3.99/month premium tier, though it doesn’t turn ads off in the app. Snapchat+ offers “exclusive, experimental and pre-release features”.