Huawei announced today the official launch date for its next flagship smartphones. The Mate 50 series will be introduced on September 6 in China, and according to rumors, we are going to see at least four phones – Mate 50E, vanilla Mate 50, Mate 50 Pro, and a premier Mate 50 Porsche Design RS. 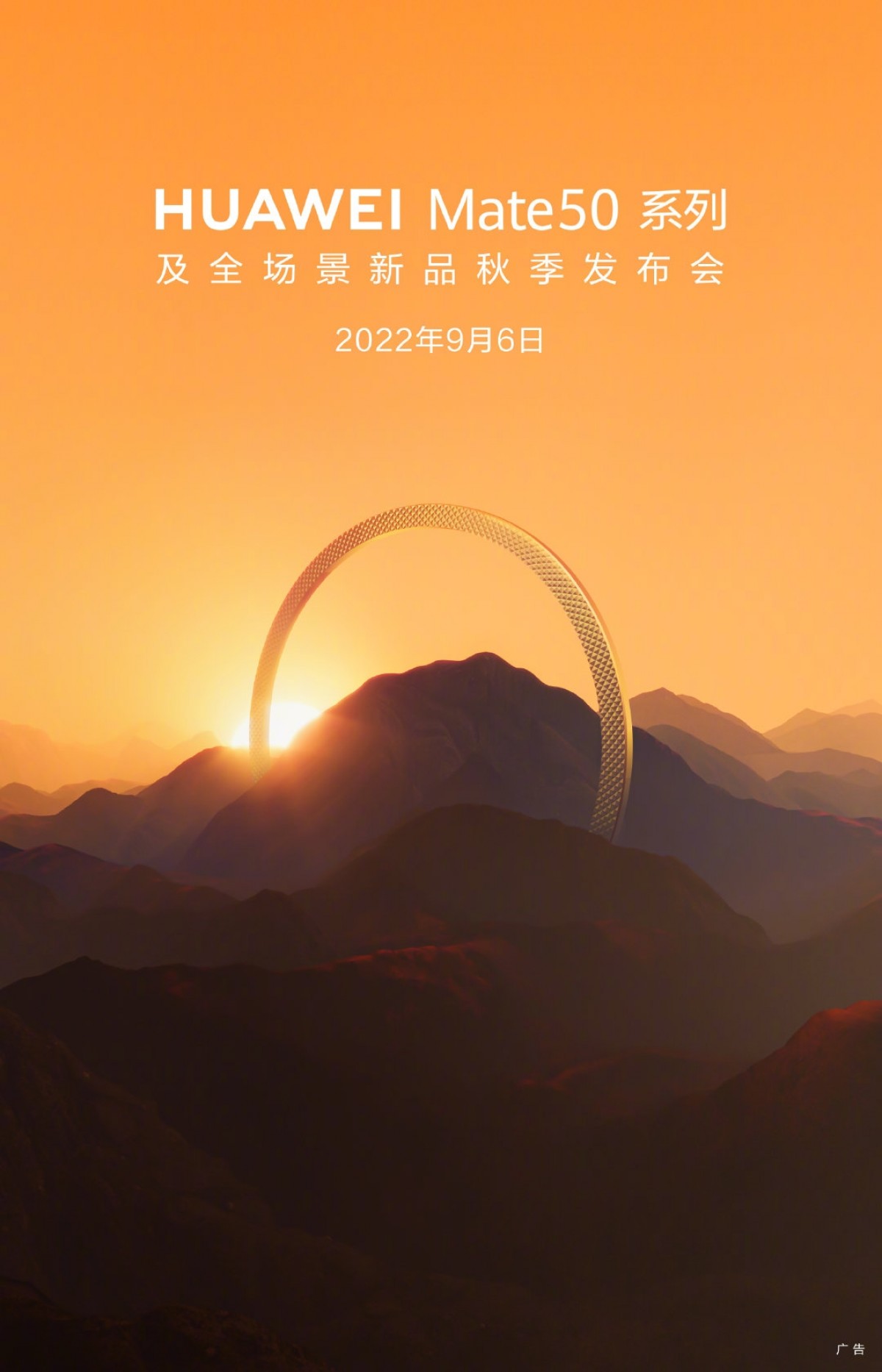 The event is also likely to see Huawei announce XMage, its own imaging engine, that is supposed to replace Leica in the development of a photo-enhancing algorithm that brings us stunning night photos.

All phones are also expected to have a special NPU, developed by HiSilicon, that will do the math needed by XMage.

A new MatePad Pro 11 was already introduced in July, and now we expect to see a bigger 12.4” variant with dual cameras.

Apple to release the iPhone 14 on September 7, ads coming to Maps