Gamescom 2022 is taking place right now in Cologne, and one major smartphone announcement came from Honor’s camp. The company’s flagship, the Honor Magic4 Pro, is the exclusive smartphone partner of HoYoverse for the new Version 3.0 update of Genshin Impact.

The partnership means attendees at the trade fair can test the expansion pack on Honor smartphones. 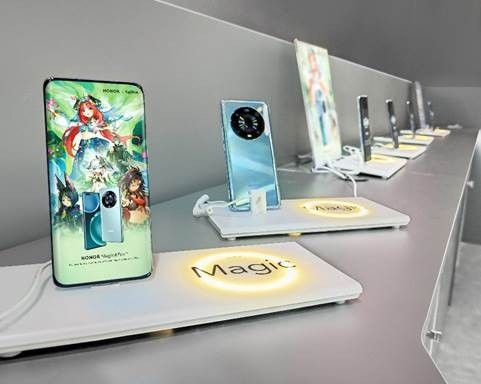 According to the developers, Genshin Impact Version 3.0 unlocks access to a massive Sumeru region and some playable Dendro characters. The game also runs at 120Hz now.

Xiaomi Redmi phones to ship without chargers too