Oppo A77s gathers certifications in preparation for a global launch


Oppo launched A77 with 5G connectivity in June, followed by an LTE-only version in August. A third phone is joining the family and it is preparing for a truly global launch, as it was certified in three different markets in different regions – Thailand, India, and the European Union.

The phone has model number CPH2473 and NBTC, the Thai regulatory for Broadcasting and Communications also posted the A77s name. The same device is allowed to operate in the EU and we also learned it will have Color OS 12.1, likely meaning there is Android 12 underneath. 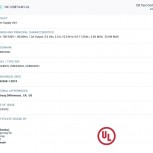 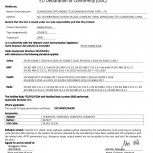 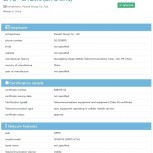 The battery capacity is not revealed, but the chargers have been certified by TUV Rheinland and that’s how we know it will have VOOC 4.0 which allows 33W speeds. All these certifications mean the Oppo A77s is being prepared for a launch and soon we expect to learn more, including a date.

Samsung reveals the rigorous tests its foldable phones go through