nubia has partnered with IGG to release a limited Red Magic 7S Pro Supernova Lords Mobile Edition. As you can tell by the name, this edition was inspired by the highly popular Lords Mobile game. The game boasts over 200 million players, which means that if you get the Supernova you will be one in a million fan.

As we said, this is a limited release – only 200 units have been made and once they are gone, they are gone, says the Red Magic team. Let’s have a closer look at what you will get with this edition. 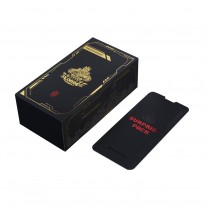 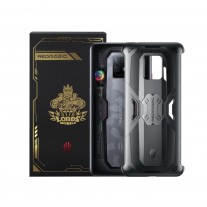 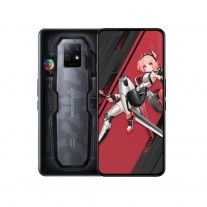 The Red Magic 7S Pro will come in a bespoke Lords Mobile case, which includes the regular items (65W USB-PD 3.0 charger, USB cable and a silicone protective case), plus a Lords Mobile Gift Card that will convert to between $50 and $500 worth of goodies in the game. Also, you can score another gift card from the Red Magic XP Store, this one worth $50. 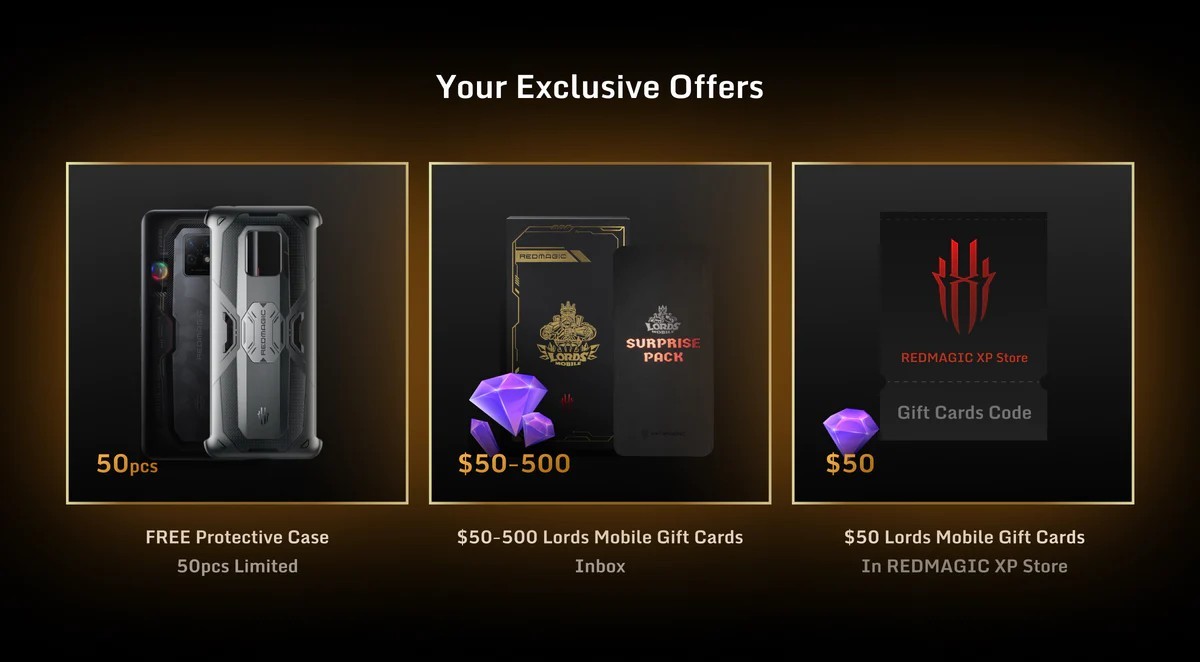 The first 50 to order will get an extra perk, the more advanced protective case by Red Magic. It hasn’t been styled after the game, but it does look better than the silicone one and it is literally cooler – the aluminum plate on the back is designed to work with the Red Magic Turbo Cooler.

The Red Magic 7S Pro Supernova Lords Mobile Edition is available only in 18/512GB configuration. If you’re quick, you can pick one up for €950/$900 from the official Red Magic store (this is the same price as the vanilla 18/512GB 7S Pro).

It is available in Europe, the US, Canada and also ships internationally to several countries in the Asia Pacific region, the Middle East and Latin America (yo can use the region picker at the bottom right of the page).