The Motorola Edge 30 series is official with the flagship Edge 30 Ultra going on sale in Europe (this phone is based on the Moto X30 Pro that came out in China last month). The Edge 30 Fusion and Edge 30 Neo are joining it, but we’ll cover those in a separate article.

The Edge 30 Ultra is the pinnacle of Motorola smartphones. It brings the world’s highest-megapixel camera – the 200MP ISOCELL HP1 – a 1/1.22″ sensor that does 16-in-1 pixel binning for resulting 12.5MP final images with a combined 2.56µm pixel pitch. The sensor can also output 50MP stills with 1.28μm individual pixels, and even the full 200MP resolution with 0.64μm pixels. The lens in front has OIS and f/1.95 aperture. 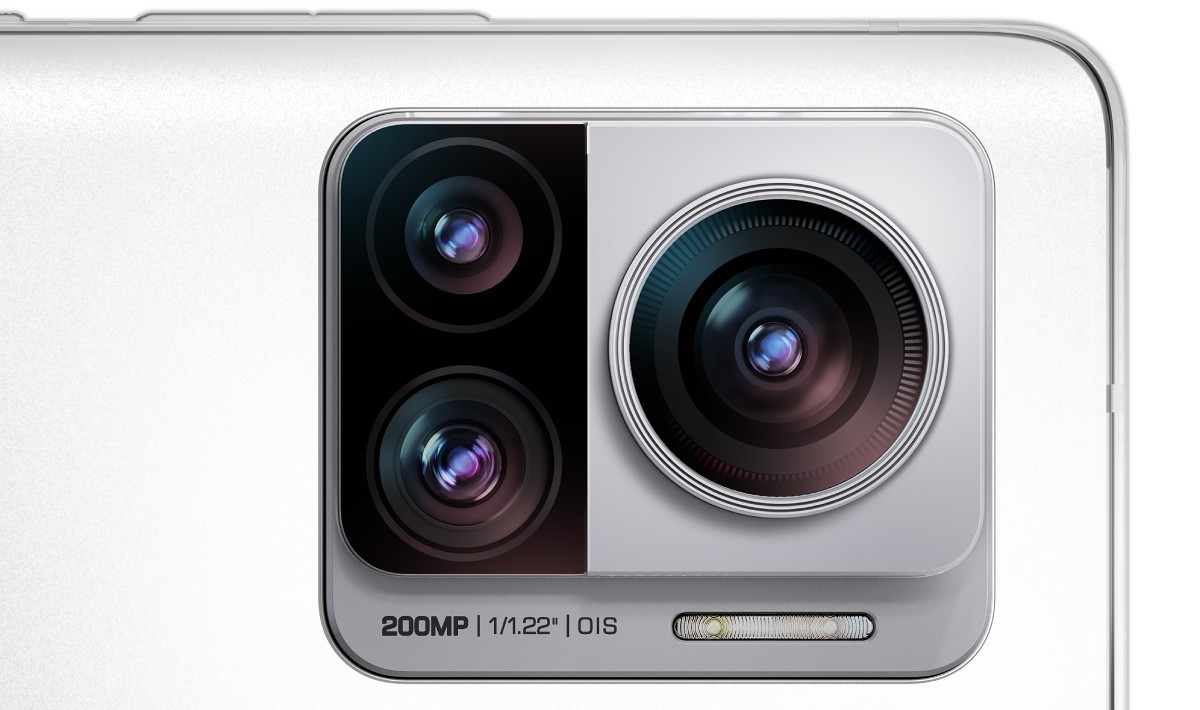 The other two rear cameras are a 50MP ultrawide, and a 12MP Sony IMX663 telephoto which offers 2x optical zoom. The selfie camera is the OmniVision OV60a 60MP unit. 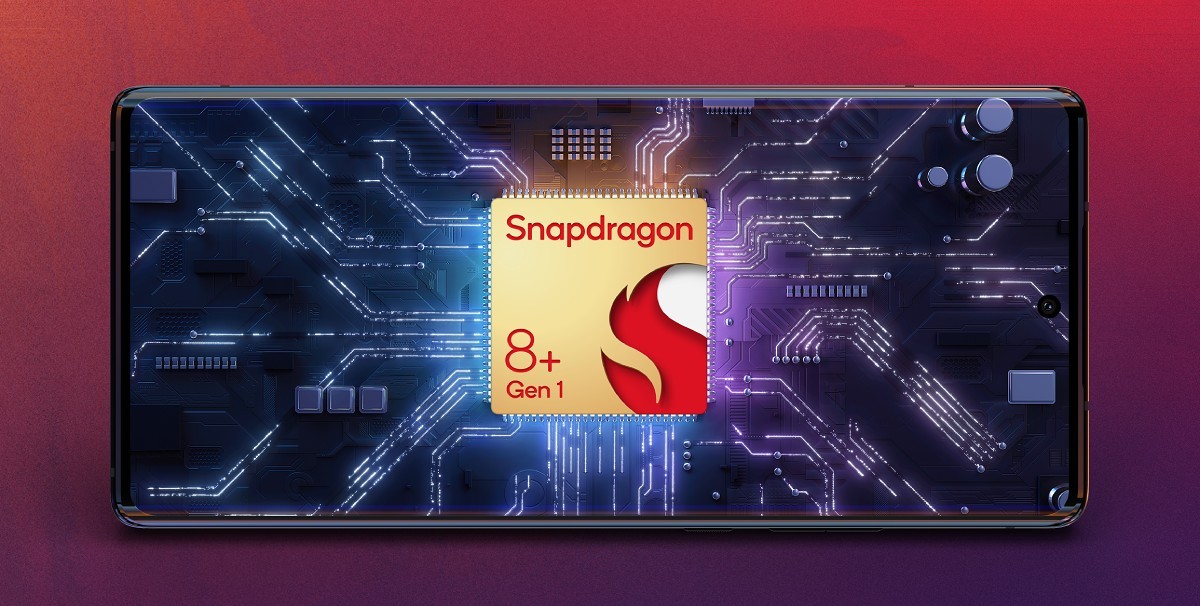 There’s a 4,610mAh battery, which can take either 50W wireless charging or whopping 125W TurboPower wired charging. Motorola says you can get 12 hours worth of usage in just 7 minutes on the cable. 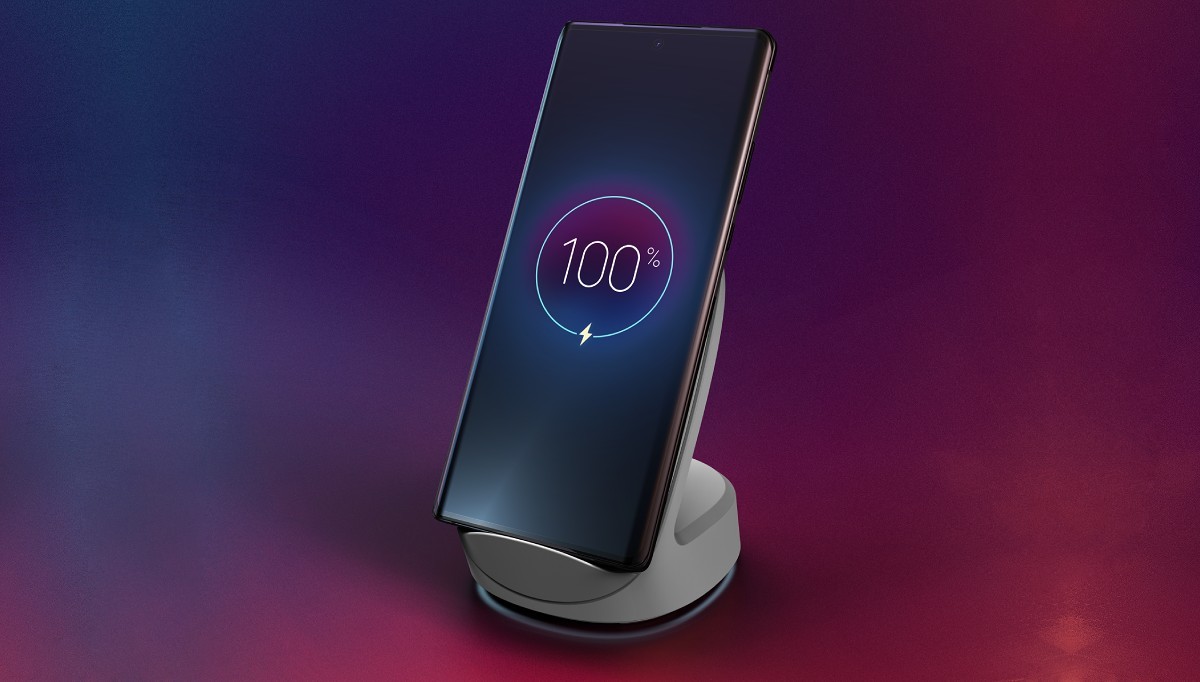 The Motorola Edge 30 Ultra is on sale from today in Interstellar Black and Starlight White, starting at €900 for the base 128GB storage version. 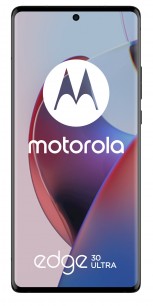 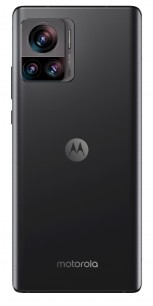 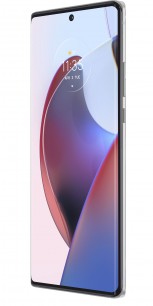 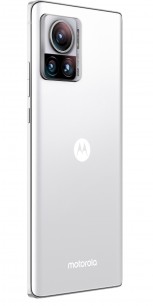