Nintendo is announcing it will release a new edition of the Switch OLED themed after the Switch’s upcoming entry from the Pokémon franchise. A new Pokémon Scarlet and Violet Edition of the updated Switch OLED will arrive to retail stores in the US on November 4.

The Scarlet and Violet Edition Switch will feature illustrations of legendary Pokémon Koraidon and Miraidon on the front of the white dock in a glossy finish. There’s also a Pokéball-inspired graphic on the back of the dock, with purple and orange Joy Cons with the same Pokémon shown on the dock. 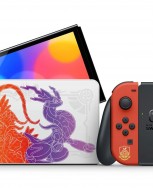 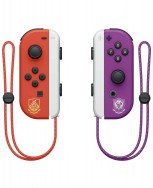 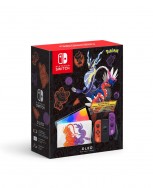 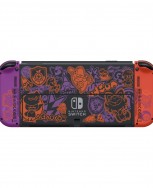 The backside of the Switch and Joycons features graphics of the three starter Pokémon in the upcoming games: Sprigatito, Fuecoco, and Quaxly along with some symbols and emblems that appear in the games.