GoPro Hero11 Mini detailed: as powerful as the Hero11 Black, but no displays


Talk of a GoPro Hero11 Mini may have gotten Session owners excited – there hasn’t been an upgrade to the tiny action camera in over half a decade. Leaked data (courtesy of WinFuture) shows that the Mini will not be nearly as small as the Session models.

On the plus side, it will be just as powerful as the upcoming GoPro Hero11 Black flagship. It sounds like it has the same 27MP image sensor that is capable of capturing video at 5,616 x 3,744px resolution. 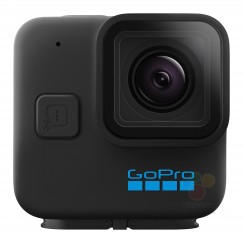 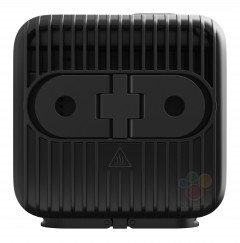 As you may have noticed, the Hero11 Mini doesn’t have any displays – not on the front, not on the back. We don’t know the battery capacity yet, but the lack of displays (and possibly smaller battery) are what make the Mini smaller than the Black. 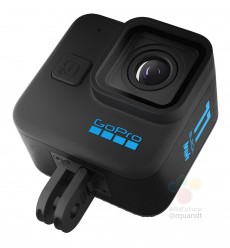 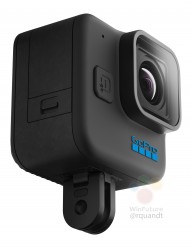 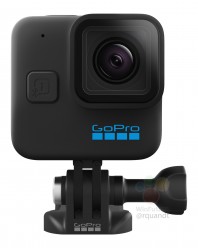 The rough dimensions are 50 x 50mm and nearly 40mm thick (notice that there are two mounting points – one on the bottom as usual and a new one at the back). For comparison, the GoPro10 Black measures 71.8 x 50.8 x 33.6mm, while the Hero5 Session was 38 x 38 x 38mm. Also, the Session did have a tiny display on top – not big enough for a view finder, but enough to show the recording mode, recording time and a few icons.

There is no word on pricing yet. Back when the Hero5 generation launched, the Hero5 Session was not only smaller, but less capable and thus cheaper too. The Hero11 Mini will certainly be cheaper than the Black, but probably not as cheap as a Session model would have been.