Madhav Sheth: One number series generation per year from now on, GT series will focus on design


The first Realme smartphone arrived in 2018, and here we are, four years later, celebrating the brand’s 4th fourth anniversary. The company that started as an Oppo spin-off has reached some impressive milestones in its short timeline – it is the 6th biggest smartphone company in the world, with over 140 million users around the globe.

We sat down with Sheth, VP at Realme and Head of Realme International, and asked him some pressing questions on future plans, the charging speed race and expansion in Europe. Read the whole interview below. 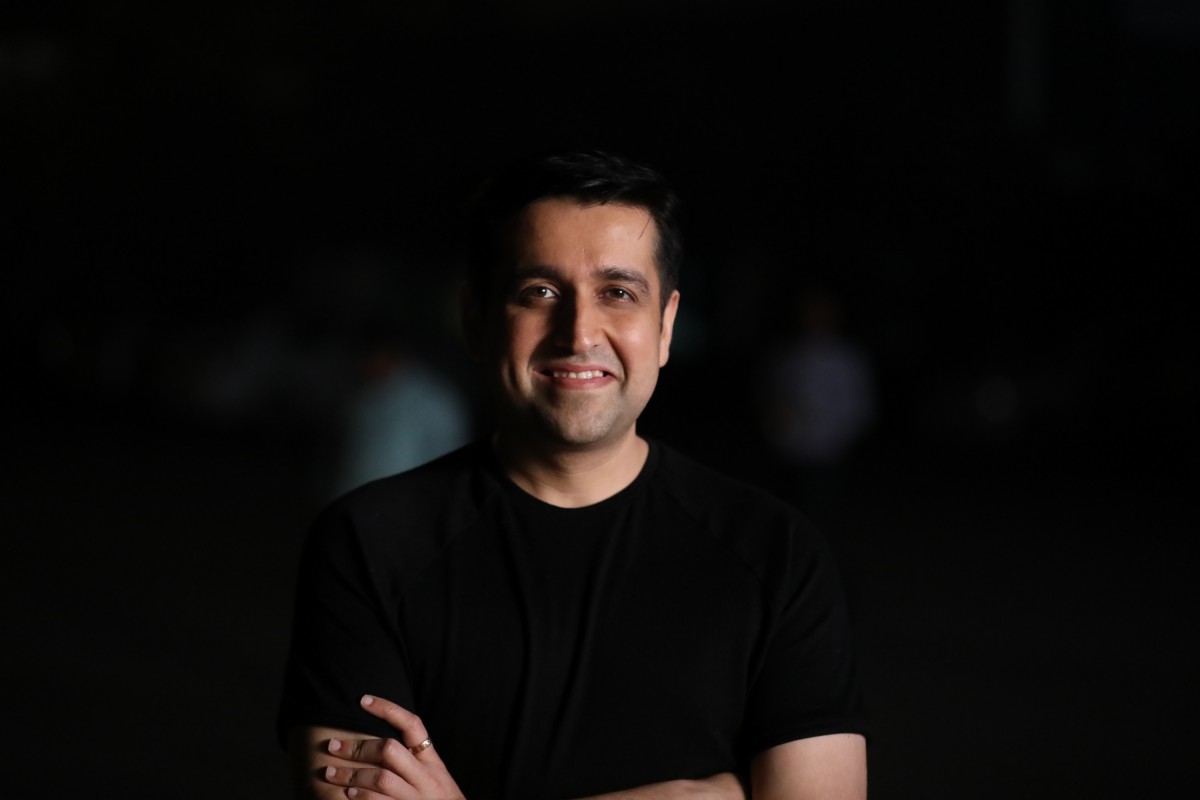 Do you plan on releasing a Snapdragon 8+ Gen 1 flagship in international markets? Right now the only one you have is only available in China.

Very soon we are planning to do that. I cannot share the exact timing, but yes there will be a global version coming up soon as well.

So there should be one on the shelves in time for the holiday season?

Again, I cannot tell you the exact timing, but yes – this is what we are planning to do. The timing is still in the planning and discussion stage.

Where do you see your flagship GT line going over the next year? Are you maintaining the focus or design or would you instead try and push camera innovation or any other innovation?

I think the most important thing for the flagship line is everything has to be at a high level. This includes processing, screen, camera and aesthetics as well. All these things will be required for a premium flagship. When people are buying flagship they will be looking at overall great experience – look and feel, camera experience, screen experience, battery optimization, charging experience – and we have to make sure we deliver that.

Of course, a flagship has to have all this sorted out, but which area do you feel will allow you to stand out?

The designs! Because I believe the designs are the foundation for us at Realme. With the Snapdragon 8+ Gen 1 even if we brought it out today, you will see many other phones with it. But aesthetics is something and I want to make sure it’s more connected with the audience. And that I think will be a differentiation factor for Realme.

The chip shortages from last the recent past forced you to move the number series to a single generation per year. Now that things are improving on the supply side do you plan on coming back to two generations per year?

We want to continue with one generation per year because we want to give consumers time before the next generation arrives. We’ve seen that the replacement cycles are at least 18 to 24 months globally, so will prefer to stick to one generation for at least the number series. 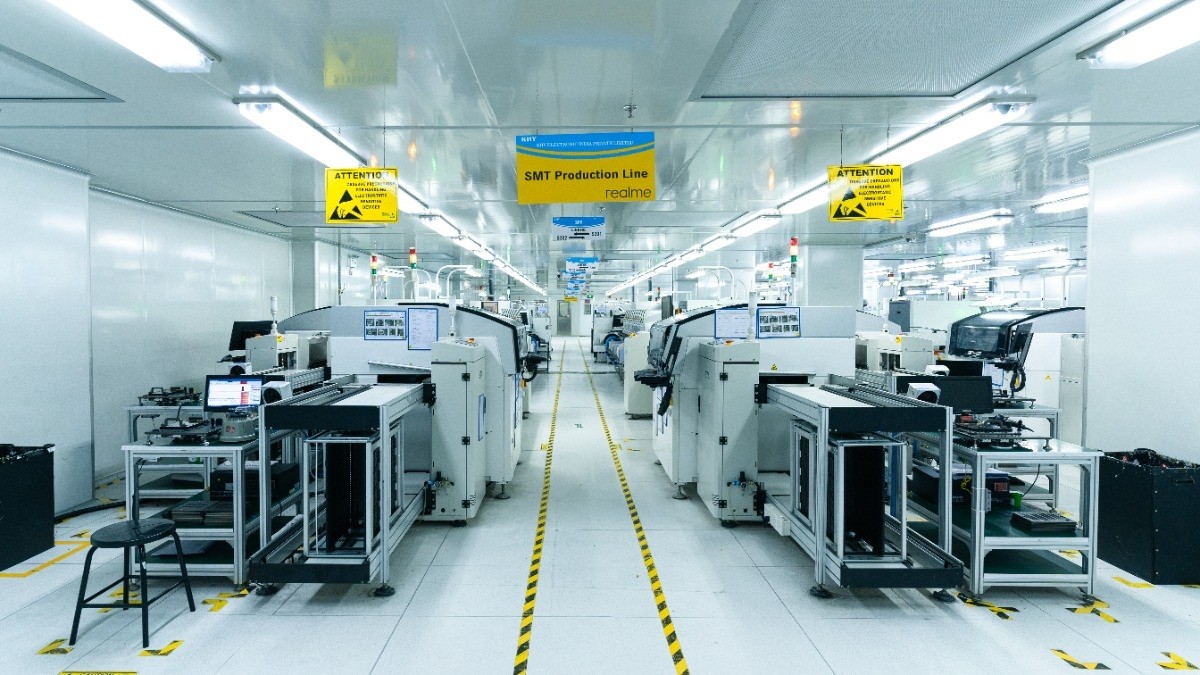 We will try to bring some smaller upgrades in maybe six months month, but we won’t be releasing more than one generation per year.

In general, I think people prefer to have at least a 4,000-4,500mAh battery with a good charging speed. I think that’s what the average user really wants. Higher is better, but not if it compromises the design and the look and feels or the weight of the phone.

When we are working on the dynamics of handling a phone we try to make sure it’s not too heavy – it should be light and we still try and provide good charging speed. But even without that the bare minimum we try to achieve is 4,000-4,500mAh capacity.

So would you say we are approaching the end of this charging speed race?

It’s not about the end of the charging speed race. People think it’s a race, but for us, it’s about a very different issue. It’s about what can technology do to ease anxiety. Technology that helps you make your life better, simpler and faster. So charging speed is not about beating any other brand, what we really want is to make sure you don’t feel the anxiety connected with charging your phone. To fear that your phone will be out of charge when you are just walking out for a meeting. You can just plug in for five minutes and you’re good to go for another half a day. 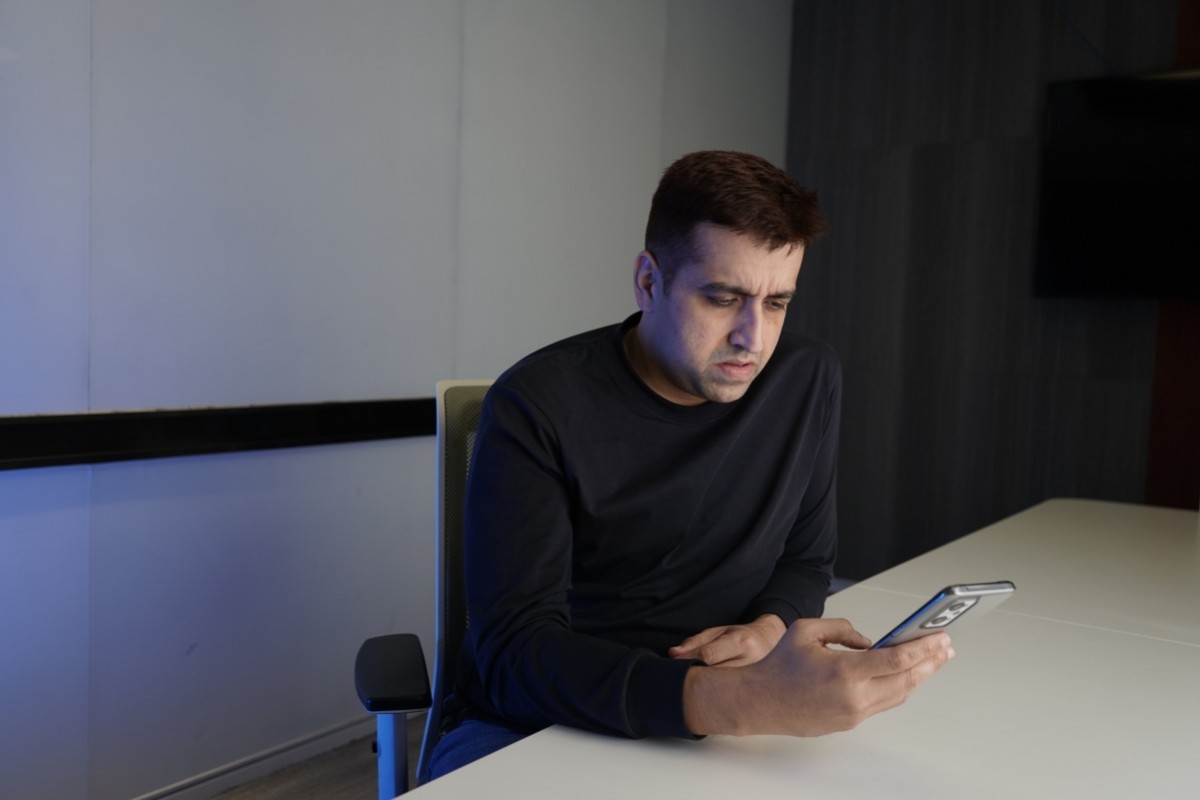 That is what we really want to do with charging speed – release your anxiety and make sure your experience with the phone is better. Even with all your multitasking, you don’t have to compromise on any other aspect.

Where do you plan on taking your distribution in Europe in particular next? Is there going to be a larger focus on offline channels?

Yes, there will be. We will be moving forward with deepening the distribution network. Because the touch-and-feel is extremely important for the European market. I want consumers to be able to experience the quality of our products.

At the same, we have our other ecosystem products – audio, wearables, laptops TVs. Some of them we’ve already launched in Europe, and some will be coming in the near future. So we want to make sure people can experience those products.

Is it going to be carriers, retail partners, or own stores perhaps?

We are already working with carriers and we want to extend those partnerships. We also have big store partners and local ones. So I think own stores are the next step, while at the same time extending the partnerships we currently have.

You mentioned new IoT products are coming to Europe – any particular you will be focusing on?

We want to go deeper and wider in audio and wearable segments. Because I feel we have great opportunities for us to grow there as we have more touch points and cross-selling options. At the same time, consumers can get a more complete experience from us.