The Bose QuietComfort 35 II were getting pretty long in the tooth when they were replaced last year by the QuietComfort 45. Now there is an SE model out, which seems to be a rebrand of the 45. This was a silent launch, so it almost flew under the radar, but they are already listed in several US stores (and should be coming to Europe soon as well).

The Bose QuietComfort SE promise 24 hour play time on a single charge (up from 20 hours on the 35 II and matching the 45) and need 2.5 hours to recharge. A quick 15 minute top-up is enough for a 3 hour stint. Owners of the 35 II will be pleased to hear that microUSB is nowhere to be seen, the SE use USB-C instead (just like the 45). 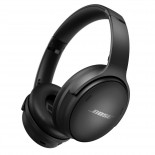 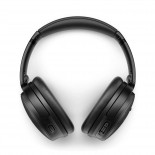 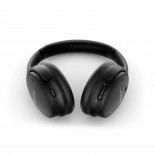 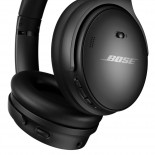 As with previous models, there is high quality Active Noise Cancellation on board. It and other functions like Aware Mode (Bose’s name for ambient mode) are operated using hardware buttons instead of touch controls. Of course, there is a mobile app that lets you tune settings like an equalizer.

The retail package includes a carrying case, the headphones themselves, a USB A-to-C cable and a 3.5mm to 2.5mm audio cable if you want to forgo the Bluetooth 5.1 wireless connection and plug in.

As is typical for the series, these are lightweight and comfortable headphones that can be folded flat for better portability. 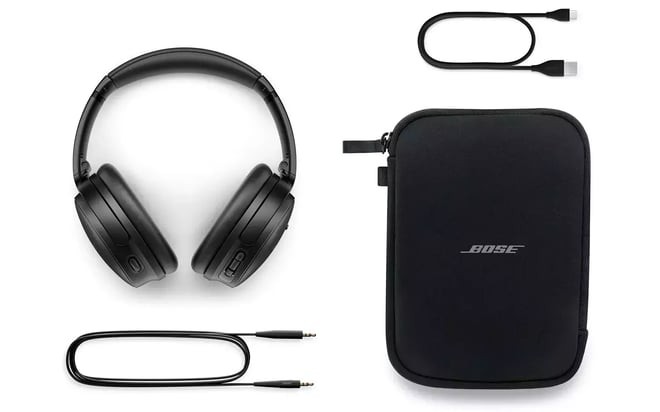 The Bose QuietComfort SE are expected to launch in the US soon (in a few days) at $330 and sometime later in Europe for €350 – those are the same prices that the QC 45 were at launch (though they are down to $250/€270 right now on bose.com and can be found for less elsewhere).

If you’re in the US, check out Sam’s Club and Costco if you want to pick up a pair.

Source | Via (in German)

Flipkart teases The Big Billion Days sale, Amazon does the same for the Great Indian Festival