Nearly a year after the GoPro Hero 10 was announced we get the next flagship action cameras from the maker – the GoPro Hero 11 and Hero 11 Mini. The design on Hero 11 is carried over from last year’s model down to the dimensions and black color. The new Hero 11 Mini model gets the same specs as the larger model in a more compact form factor (133 grams) but omits the two LCD screens. You are left with GoPro’s Quik app for most controls. 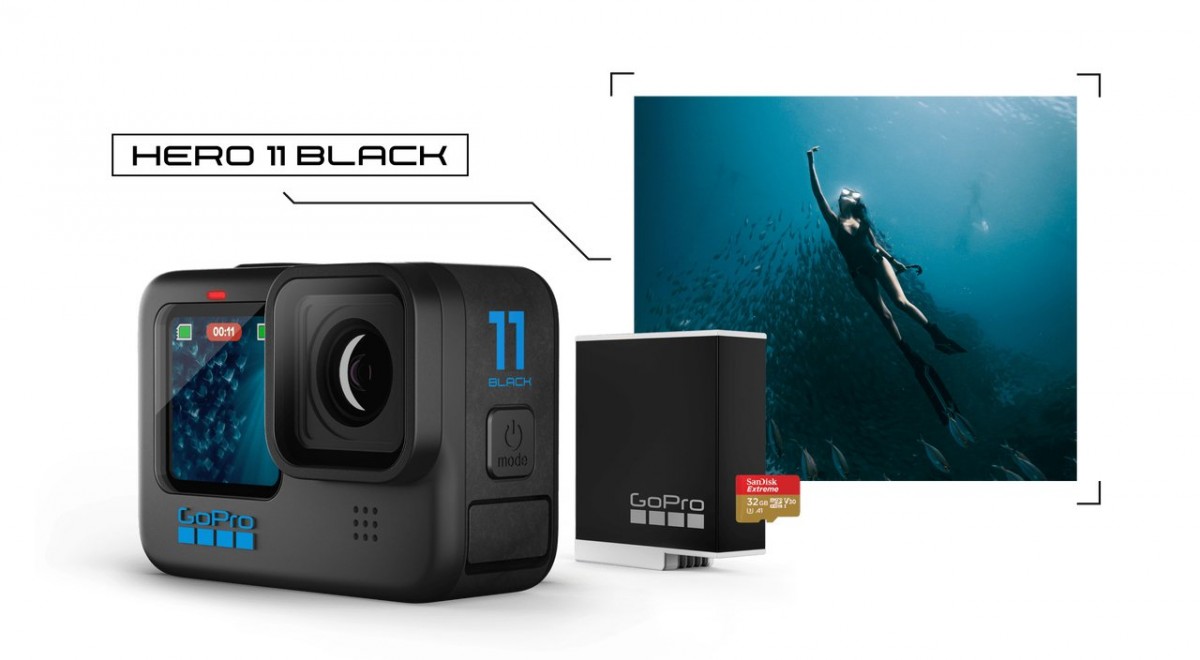 The 1/1.9″ size camera sensor is shared across the new 11 series and is now bumped up to 27MP resolution. It also records full 10-bit colors. You can shoot at up to 5.3K resolution for videos at 60fps or 4K at 120fps. The new FullFrame shooting mode lets users capture 8:7 content while HyperView mode lets you record in the traditional 16:9 aspects. 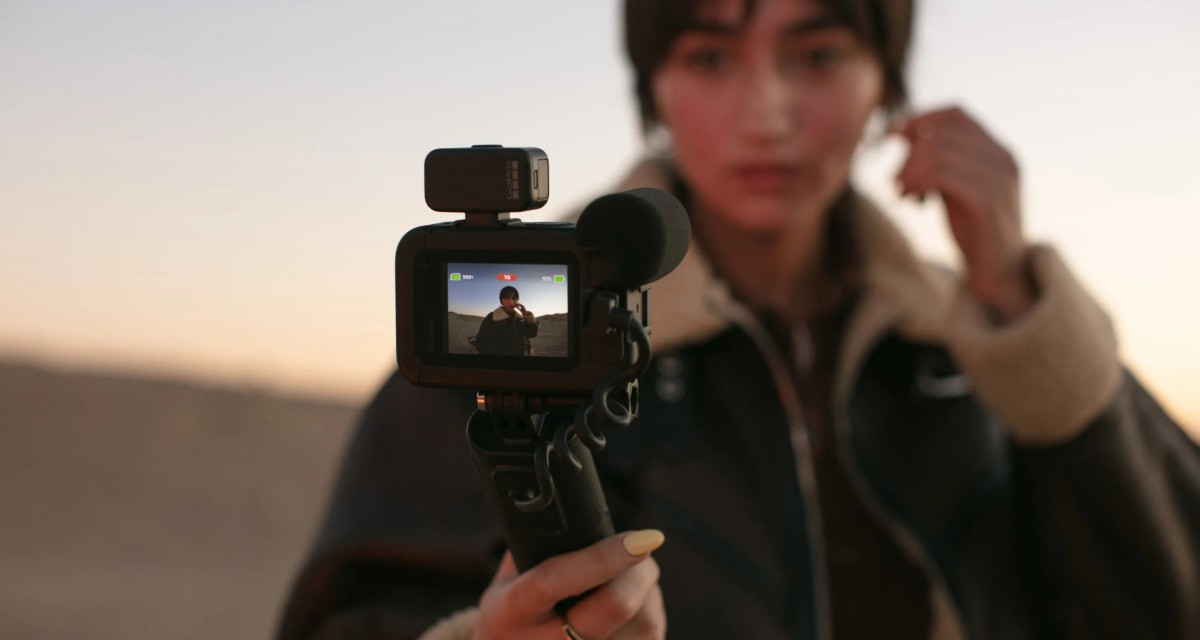 Vehicle Lights, Star Trails and Light Paint are the other new video modes for low-light scenarios. GoPro’s signature HyperSmooth software stabilization now brings an AutoBoost feature that deals with even the shakiest of videos. Automatic highlight videos compiles your most recent videos in a neatly laid-out manner. The feature is also available for owners of older GoPro cameras via the GoPro subscription service.

GoPro Hero 11 comes with the Enduro battery as standard which was an optional accessory on the 10th gen Hero. Hero 11’s box contents also include a carrying case, adhesive mounts, a mounting buckle with a thumb screw, a 32GB Sandisk Extreme SD card and a USB-C cable. The camera is also waterproof at up to 10 meters

Report: Apple to use TSMC’s upcoming 3nm node (N3E) for the next iPhone and Mac chips