A few weeks ago, Samsung started rolling out the update to One UI 4.1.1 to the Galaxy Z Flip3 and Z Fold3, promising that even older foldables than those would eventually get it too. The Galaxy Z Fold2 was next in line, and today the original Galaxy Z Flip drew the lucky straw, as it’s starting to receive the update in the US.

So far, the rollout seems confined to those units which were purchased unlocked, so no carrier versions yet. The update includes the September 2022 security patch level, and after applying it you’ll be on build F700USQU5GVHA. 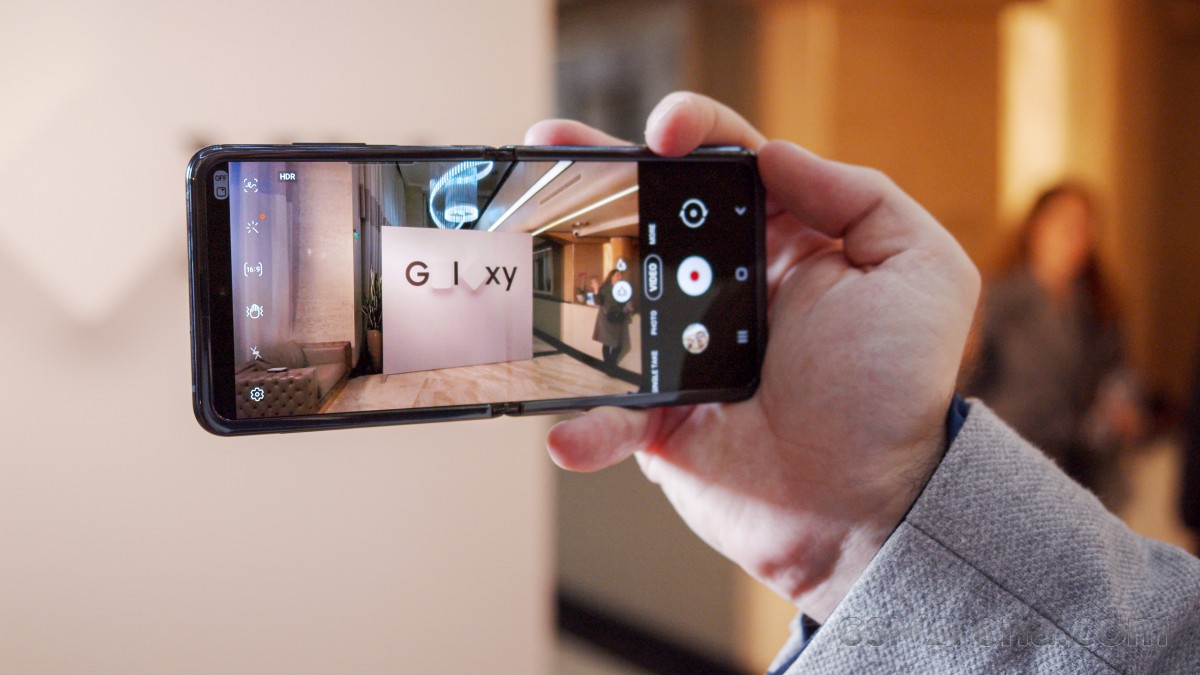 Flex Mode is built-in, allowing for PC-like controls when the device is partially folded. There are also new gestures for multi-window and pop-up view, and you now have the ability to set different call backgrounds for each contact.

Bixby text and object recognition works in apps like Gallery and Camera, and the My Files app got more powerful with better search. The Samsung Keyboard app lets you rearrange buttons for emojis and stickers, and the space bar is customizable too.

As usual with such releases, the rollout for this update is likely to be staged. As such, it might take a few days (if not weeks) for it to reach all of the Galaxy Z Flip units out there in the wild.

Xiaomi Pad 5 is getting the Android 12 and MIUI 13.1 update globally