Samsung’s Galaxy S22 series began to receive Android 13 (One UI 5) beta builds in the US early last month. Today, beta builds for One UI 5 based on Android 13 are now arriving to the Samsung Galaxy S21, Galaxy S21+, and Galaxy S21 Ultra.

The update was spotted by Reddit user u/DJStormXZ over on the r/GalaxyS21 sub-Reddit. As per the OP (original poster), the beta builds are only eligible for unlocked models purchased in the US, but another commenter claimed they were able to install the beta update on a T-Mobile device. As someone with a T-Mobile Galaxy S21 Ultra, I couldn’t see the update card in the Samsung Members app. 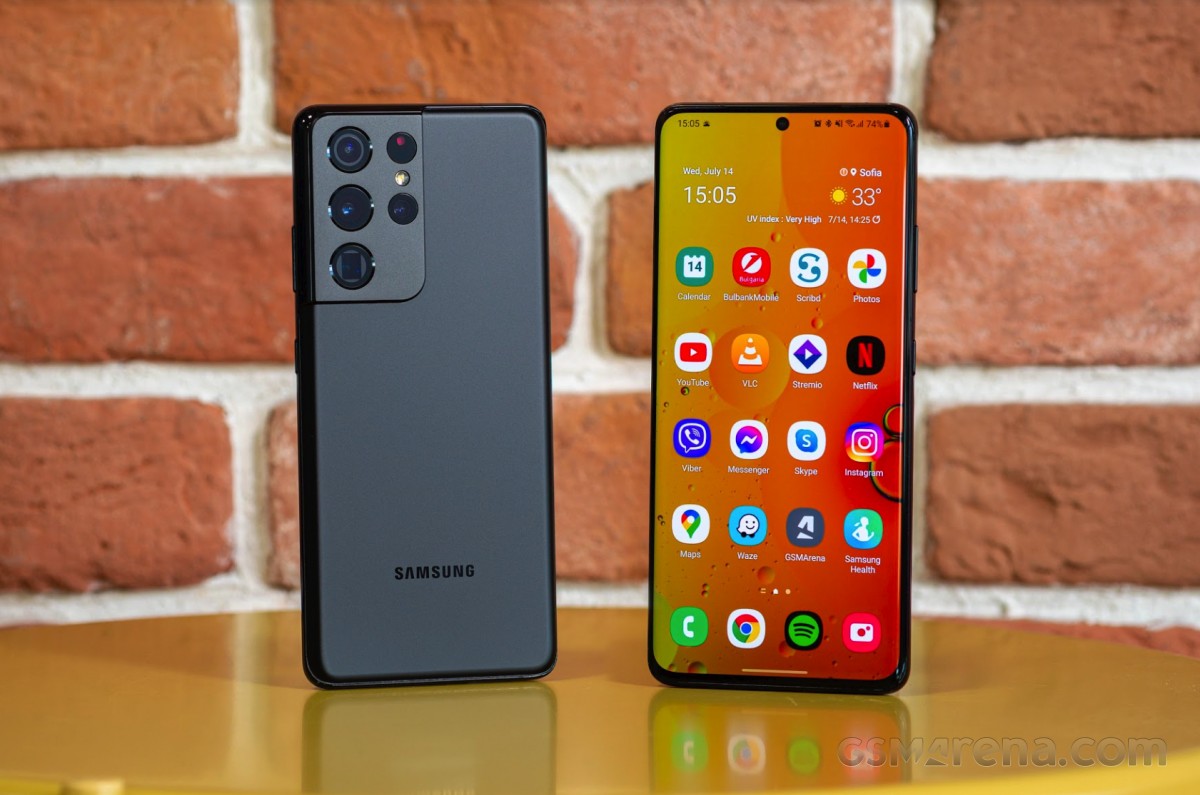 UK and Korean Samsung Galaxy S21 owners were able to download the beta update late last month (India more recently) and the US’ beta build appears to be a slightly newer build, with number G991UEU5ZVIA (for the S21). Reddit users speculate this may be a Beta 2 build of Android 13.

If you are in the US and have any Samsung Galaxy S21 model, you can head to the Samsung Members app and swipe through the top banner image until you see one that mentions “One UI Beta program”. Tap on the banner to enroll and pull the Android 13 beta ahead of public release. Keep in mind that it may not be available to a carrier-locked Galaxy S21.

Google announces it will migrate Assistant and Calendar reminders to Tasks