After announcing a new Motorola Razr 2022 last month, we were left wondering if the new clamshell foldable would be made available outside of China. Now, thanks to some new leaked renders courtesy of @evleaks, we have some evidence that a global release outside of China could be imminent.

Promotional materials of the Motorola Razr that came alongside its launch last month only showed contents of the displays in Chinese. These renders show plenty of text in English – these could be intended to be displayed on Motorola’s global site.

Though some outlets speculated a US release could be possible, these images don’t exactly indicate as such. We don’t see any mention of a US carrier in any of the images, and one of the images shows a screen with WhatsApp open – which is more popular in markets outside of the US. Still, if you zoom closely into the WhatsApp chat, the conversation mentions Portland and “the state” which likely refers to Oregon – in the US.

Interestingly, the time and date on all the screenshots are 11:35 on Tuesday, April 3. While this coincidentally falls on my birthday (yes, really), April 3 doesn’t fall on a Tuesday until 2029. After further investigating, however, Tuesday April 3, 1973, was the day that a Motorola engineer made its first phone call using a DynaTAC – prototype of the first handheld cellular phone. 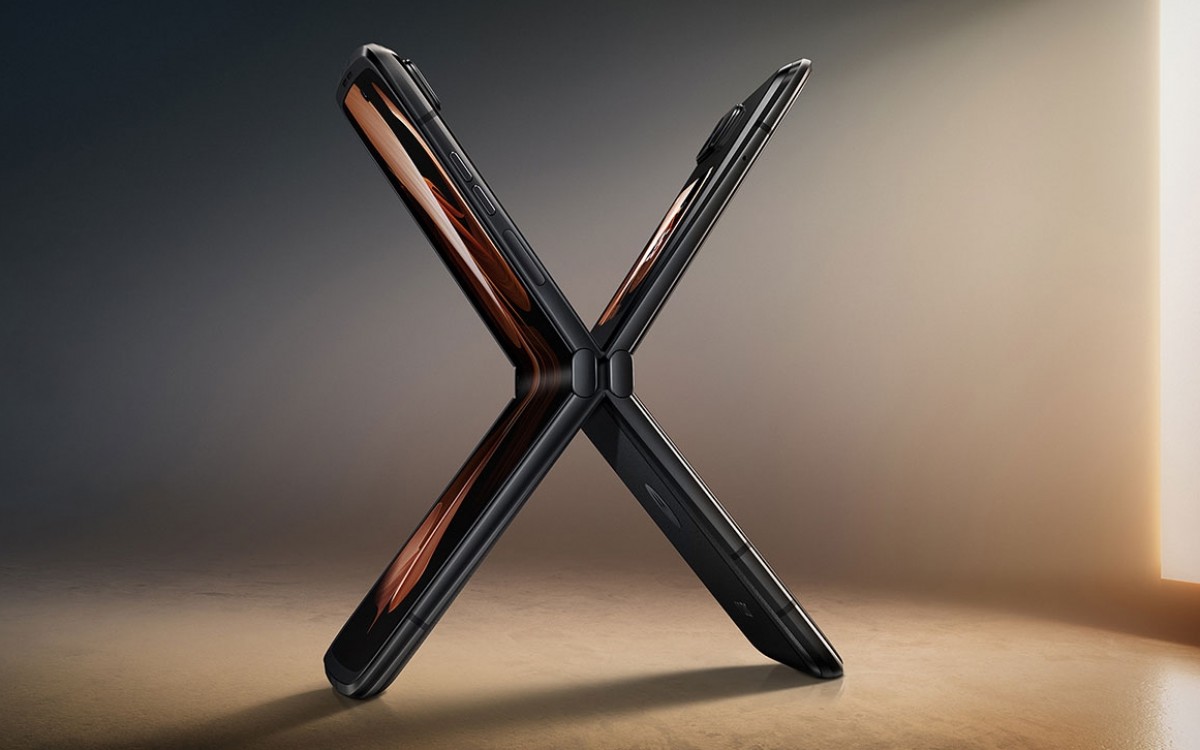 Last month, Motorola announced the 2022 Razr, boasting some worthy upgrades over its predecessor. It has a new OLED panel with improved hinge that shuts completely closed and supports HDR10+ and 144Hz refresh rate. Plus, there’s a punch-hole selfie camera instead of a notch now.

There’s a main 50MP camera sensor with OIS and a 13MP ultrawide, but the real upgrade here is the addition of a Snapdragon 8+ Gen 1 chipset (Motorola used Snapdragon 7XX series chips on previous models). The Razr 2022 is already available for sale in China starting at CNY5,999 (~$856). No other market pricing or availability has been confirmed by Motorola yet.