OnePlus released the Android 13-based OxygenOS 13 Open Beta for the OnePlus 9RT a couple of weeks ago, and now it’s the OnePlus 10T that’s getting a taste of the Chinese phone maker’s newest custom Android skin through the beta program, albeit in India only.

If you want to try the OxygenOS 13 Open Beta on your 10T, make sure it’s running OxygenOS 12’s A.08 or A.10 build and has at least 30% battery and 5.5GB of free storage before installing the update. 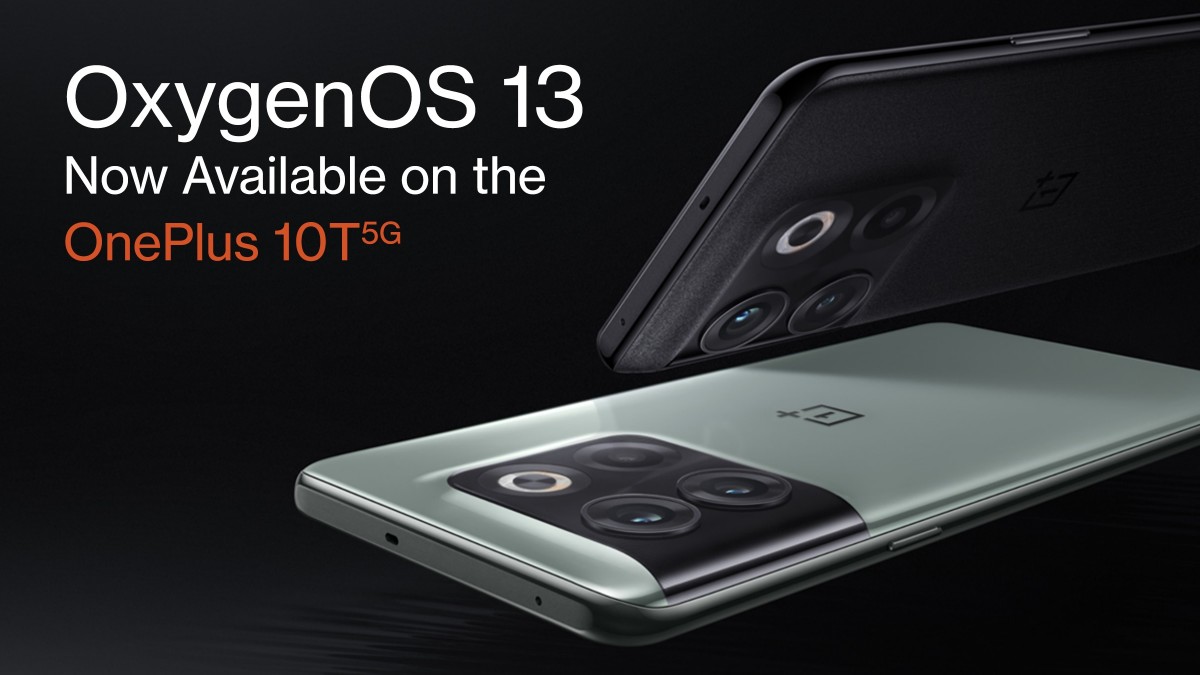 The OxygenOS 13 Open Beta comes with the Aquamorphic Design and a new type of Always-On Display in addition to some optimizations, improvements, and new features. You can check the update’s changelog below for more details, and head to the source link at the end of this article to know more about the OxygenOS 13 Open Beta’s installation process. 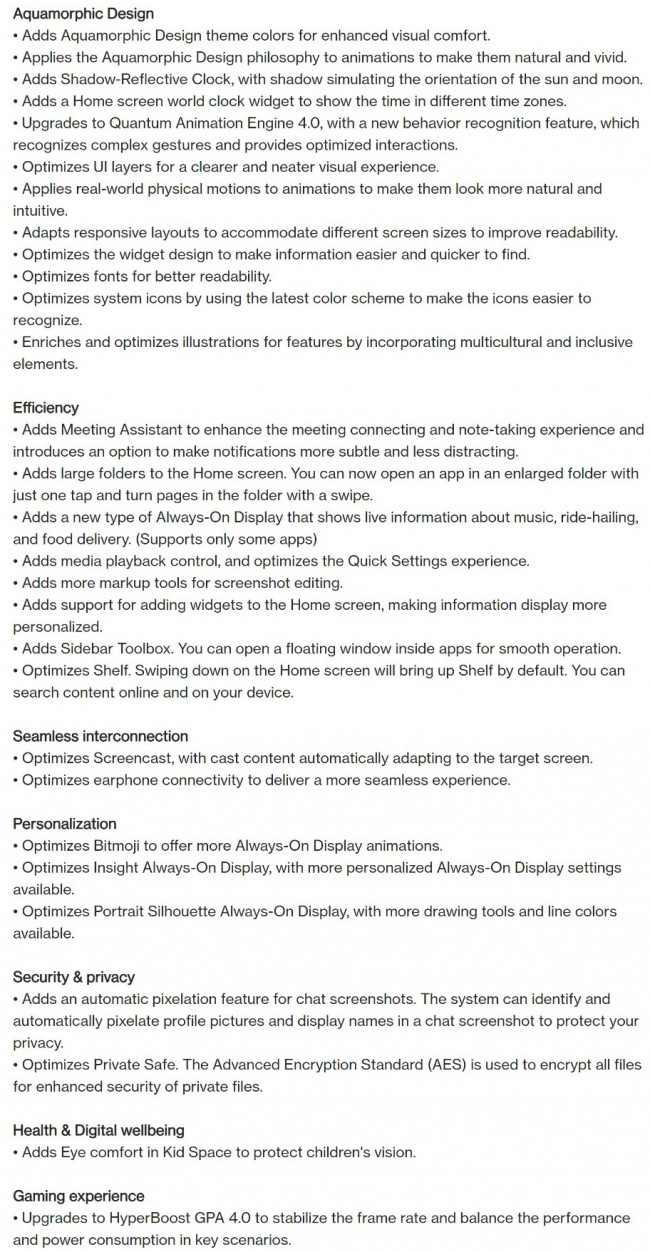 However, it’s worth noting that beta builds aren’t usually as stable as the official builds and often contain bugs that hamper the user experience, so they are best avoided on primary devices. And as far as the OxygenOS 13 Open Beta for the 10T is concerned, OnePlus has mentioned three known issues: