BREAKING NEWS
Discord server owners in the US can now create their own subscriptions
Infinix Zero 5G 2023 officially launches with Dimensity 1080 and 120Hz display for $239
‘Lego Star Wars: The Skywalker Saga’ will hit Xbox Game Pass on December 6th
Retailers reveal the price of Nvidia’s top new workstation GPU, the RTX 6000
MIUI 14 changelog leaks ahead of official announcement
Samsung Galaxy F42 received Android 13, it’s the end of the road for the midranger
East Beast and West Pest review: affordable intros to the addictive world of modular synths
Here are YouTube’s top trending videos and creators for 2022 in the US
Oppo reveals official ColorOS 13 update timeline for December (stable and beta versions)
Spotify Wrapped 2022 is here to reveal this year’s musical trends

vivo X90 series is getting announced on November 22


The vivo X90 series was initially expected to arrive in December, but vivo has pulled the event as the subsequent leaked video predicted. The new lineup will be introduced on November 22 at an event in China.

According to rumors, all three expected phones will be available with a Red color and will have a 512GB storage variant. 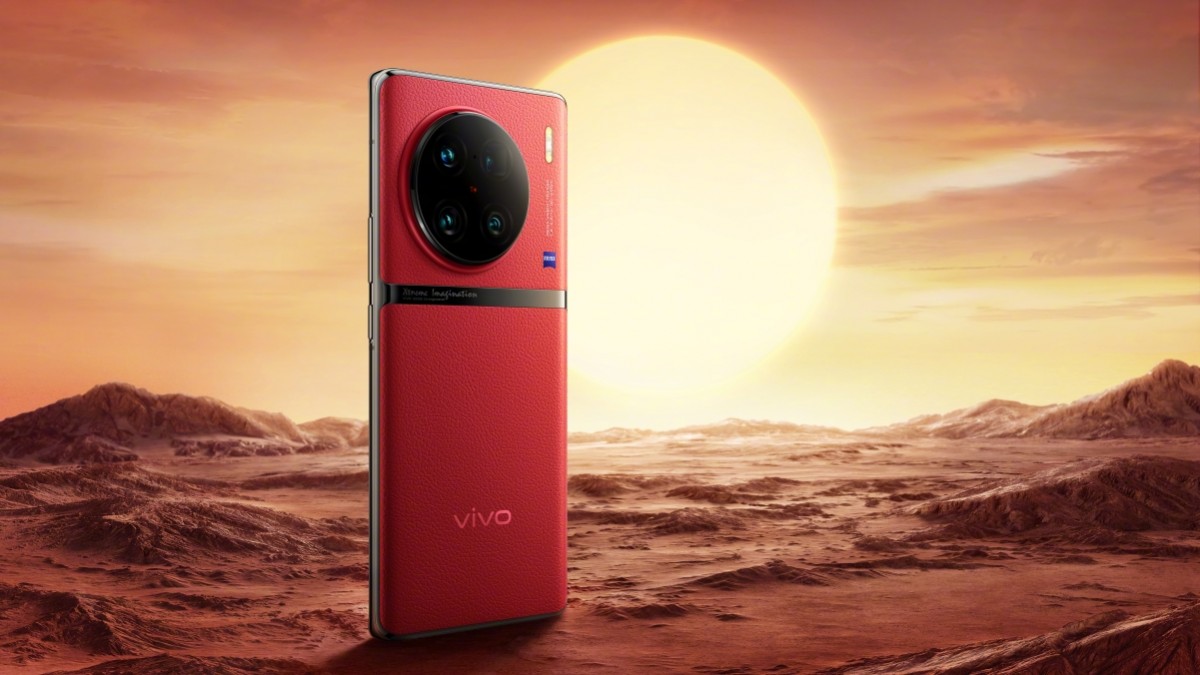 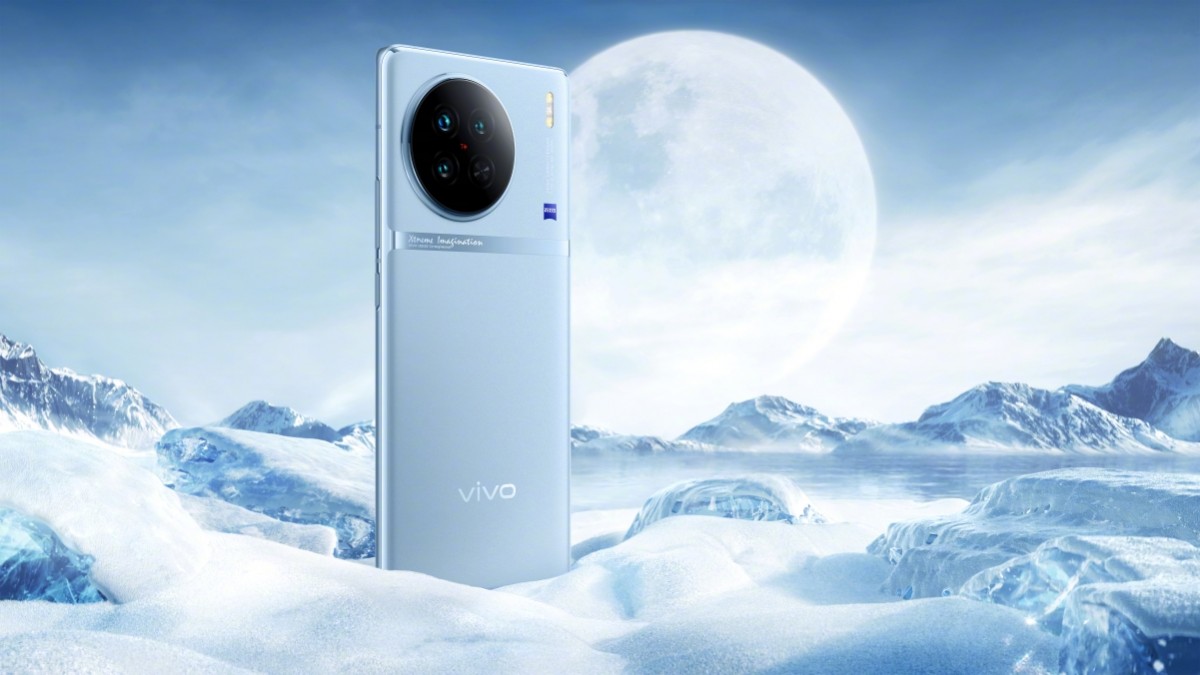 The vivo X90 Pro will sell in Black or Red, and users will have to pick one of these three memory options – 8/256 GB, 12/256 GB, or 12/512 GB. This phone is expected to be a middle ground between the X90 and the flagship-tier X90 Pro+ and we expect it to lean more towards its mightier sibling. 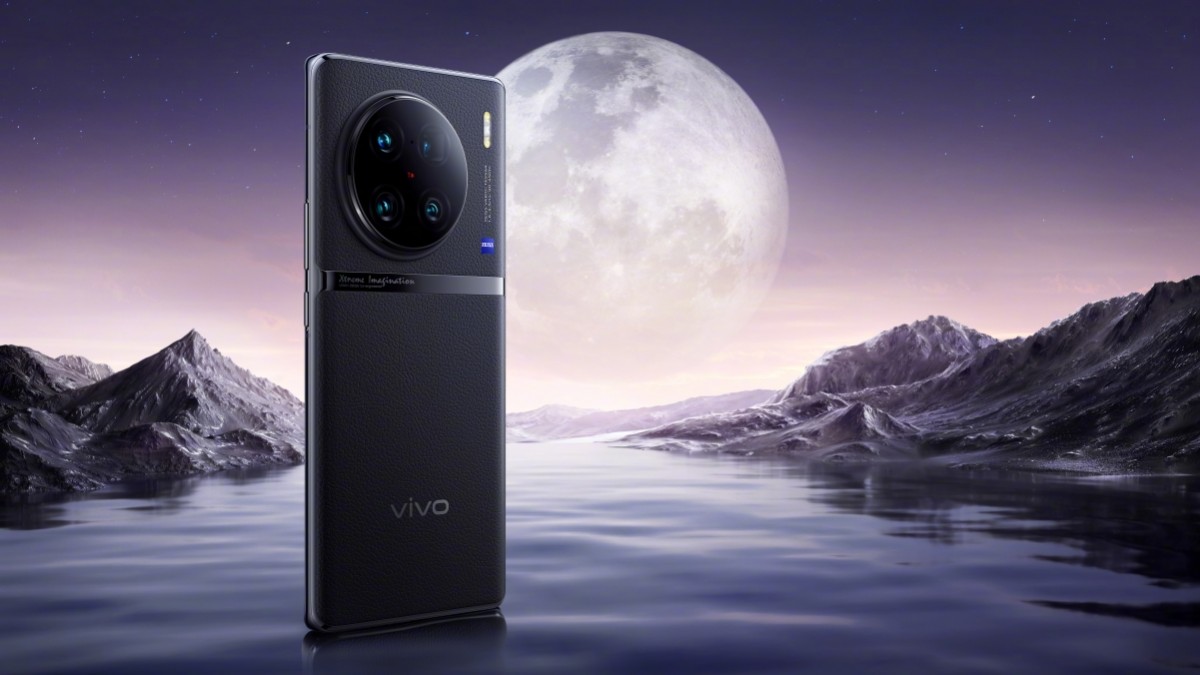 The vivo X90 Pro+ should run on Snapdragon 8 Gen 2, the Qualcomm chipset that is getting announced later this week. The phone will also have the 1” Sony IMX989 sensor for the main camera, but we have to wait for the official announcement next Tuesday for the full details on the impressive camera setup.