OnePlus announced some of its midrangers will receive a new UI version in the fourth quarter of 2022. Starting today, owners of the OnePlus 9R and OnePlus 10R are receiving a notification about a software update, and it is even better – it is a stable OxygenOS 13, based on Android 13. 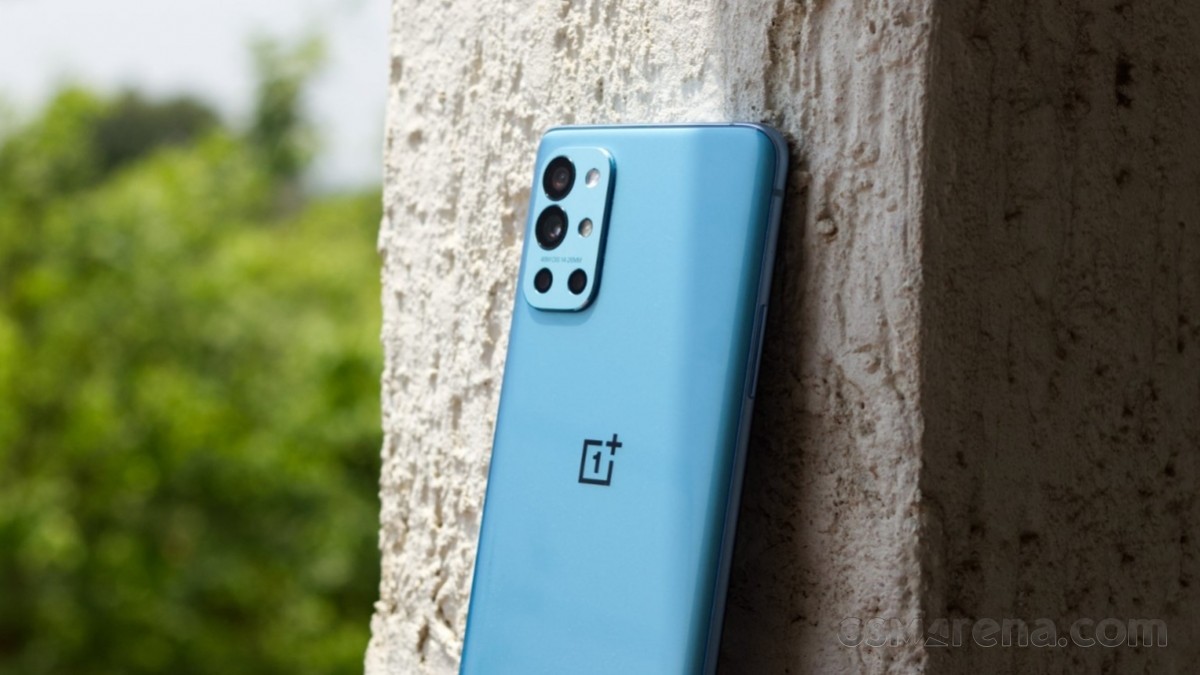 OxygenOS 13 was unveiled in August alongside the OnePlus 10T. OnePlus calls the UI design “Aquamorphic Design” and it is quite similar to the ColorOS 13; there’s even an exclusive partnership between OnePlus and Spotify which Oppo also got, as we established in our review.

The latest OnePlus UI brings spatial audio, Dolby Atmos support for selected devices, and improved App Streaming. There is also version 2.0 of the Private Safe 2.0 that allows storing files and media outside the reach of normal apps.

OnePlus Pad rumored to arrive in 2023