BREAKING NEWS
Discord server owners in the US can now create their own subscriptions
Infinix Zero 5G 2023 officially launches with Dimensity 1080 and 120Hz display for $239
‘Lego Star Wars: The Skywalker Saga’ will hit Xbox Game Pass on December 6th
Retailers reveal the price of Nvidia’s top new workstation GPU, the RTX 6000
MIUI 14 changelog leaks ahead of official announcement
Samsung Galaxy F42 received Android 13, it’s the end of the road for the midranger
East Beast and West Pest review: affordable intros to the addictive world of modular synths
Here are YouTube’s top trending videos and creators for 2022 in the US
Oppo reveals official ColorOS 13 update timeline for December (stable and beta versions)
Spotify Wrapped 2022 is here to reveal this year’s musical trends

Samsung Galaxy Z Flip4 and Z Fold4 get stable One UI 5.0 and Android 13


Last week, Samsung released a stable update to One UI 5.0 based on Android 13 for the Samsung Galaxy Z Flip4 and Z Fold4, but it was made available only to beta testers in the US. Now, the Korean tech giant has open the floodgates and is seeding the new more widely. 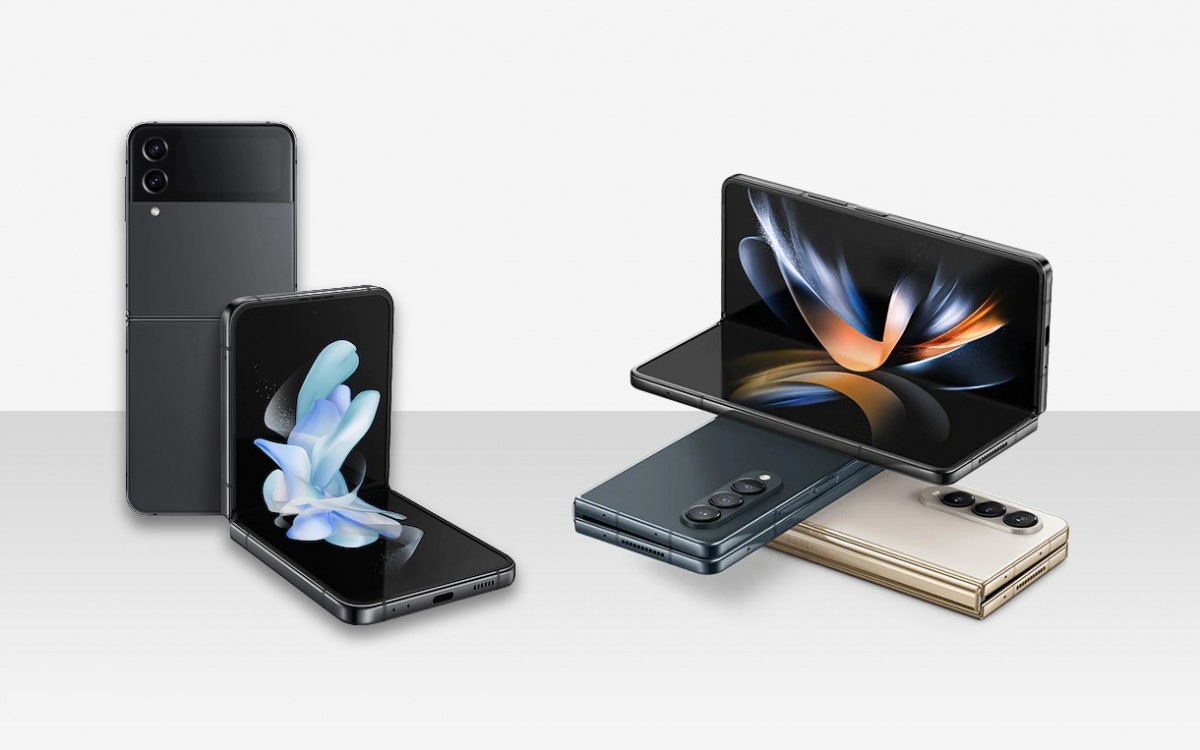 As of now, reports are coming from South Korea, but we should see other markets get the latest and greatest from Samsung and Google in the following days. The firmware update also comes with a November 2022 security patch that fixes all sorts of security vulnerabilities.

Also, don’t forget to play around with the brand new RegiStar module for Good Lock as it adds a unique pressure-sensitive gesture on the outer screen. RegiStar works only on Android 13-powered Samsung phones.

Kuo: Only iPhone 15 Pro series will get USB 3.2 speeds