Samsung has been releasing Android 13 updates left and right for the past few weeks at a seemingly unstoppable pace, and we’re getting to a point now where multiple new phone models receive the new software on the same day.

Case in point: today, the update to One UI 5 based on Android 13 started rolling out to two handsets that haven’t had the pleasure of tasting it so far. We’re talking about the Galaxy A71 (4G) and the Galaxy F62. 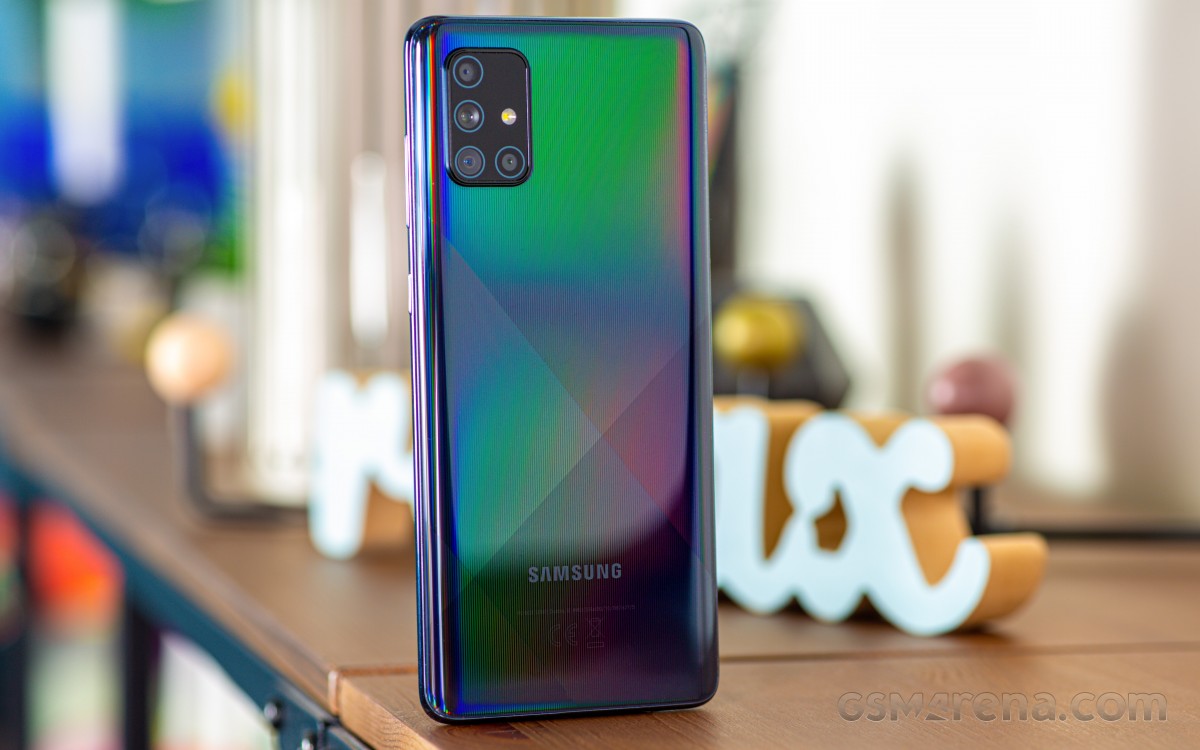 The former is seeing the update rolling out in Poland so far, but as always it should expand to other countries and territories (at least in Europe) pretty soon if no huge glaring issues are found. The new build number is A715FXXU8DVK1, and the update arrives with the October 2022 security patch level. That obviously isn’t current, but it’s the way it is.

Over in India, the Galaxy F62 is getting build E625FDDU2CVK2, and this one does have the still-current November 2022 security patch level. As the F62 is an India-only, Flipkart-exclusive device, this rollout isn’t going to spread to any other countries or territories.

Regardless of whether you’re in Poland (or Europe more generally) and own a Galaxy A71, or India and own a Galaxy F62, if you’re impatient you can go about things in the same way: head to Settings > Software update and tap Download and install. Maybe you get lucky, and a One UI 5 sized gift is waiting for you. If not, fret not for there probably won’t be much more to wait – a few days, most likely – until the rollouts reach all the units out there in the wild.