It turns out that the next connectivity frontier after 5G isn’t 6G but messaging over satellite. Apple already launched an SOS and location sharing system, T-Mobile and SpaceX are working on a more general communication system. Now British company Bullitt claims it will beat them to the punch by launching the “first satellite-to-mobile messaging smartphone”.

Unlike Apple’s SOS via Satellite, the system Bullitt describes will enable seamless messaging between a user connected to a satellite and another connected to a regular cell network. Apple’s system only lets you communicate with emergency services two ways, the location sharing is one way.

In case you haven’t heard the name, Bullitt builds rugged phones for some well known brands – Cat phones primarily but also devices like the Motorola Defy. These extra-durable handsets are often marketed at professionals who might need to work in the field, away from cell towers and Wi-Fi hotspots. The assurance that they can always send and receive messages wherever they are will be a huge boon to Bullitt’s customer base. 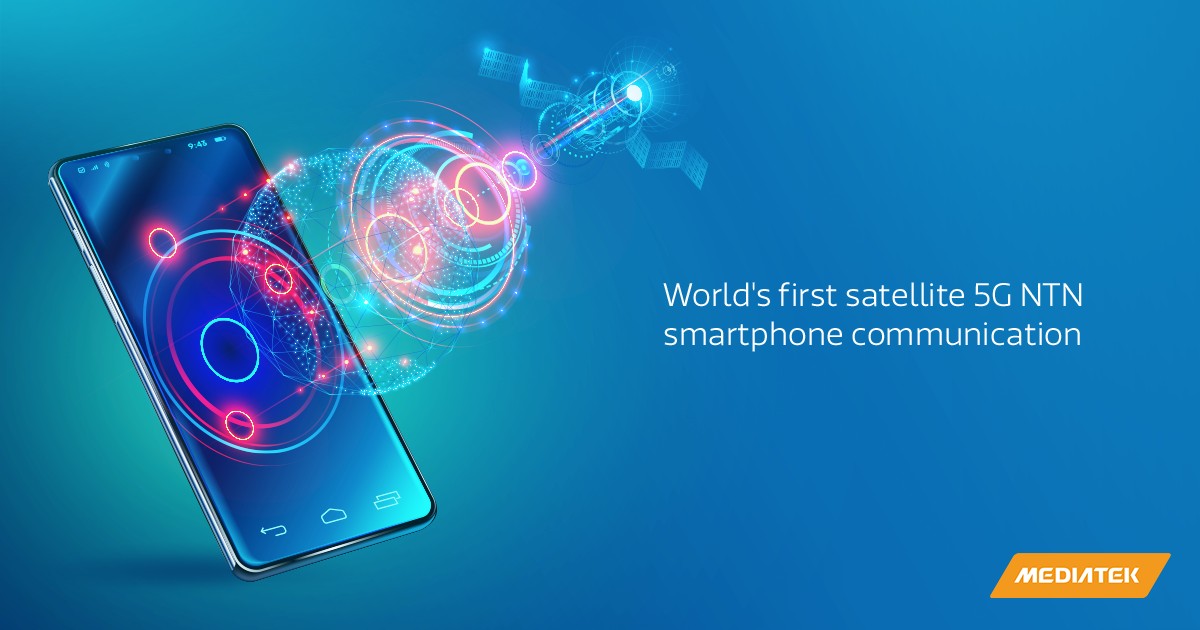 This project has been in the works for 18 months in partnership with MediaTek. Earlier this year MediaTek demonstrated its NTN modem – Non-Terrestrial Network – by testing it in lab conditions. The test simulated a connection to a satellite in Low Earth Orbit (LEO), meaning 600km/370mi altitude, which is orbiting at 27,000km/h (17,000mph).

The Bullitt-built phones will be able to get a connection and send a message over satellite in around 10 seconds. It will automatically switch to satellite connectivity when cell and Wi-Fi reception is lost. For now details on how the messaging will work are vague, but the company stresses that it will be seamless:

“We have known for a long time that the answer was in satellite but an ‘invisible’ and seamless integration into a smartphone creates enormous technical challenges. MediaTek and Bullitt share a pioneering spirit and a history of innovation so now, nearly two years into our relationship, we jointly stand at the forefront of a new era in telecommunications and the quickest, simplest way for our carrier channel partners to offer total peace of mind to their customers,” writes Richard Wharton, co-founder at Bullitt Group.

According to Bullitt, the first phones with two-way satellite service (and the satellite service itself) will be available in the first three months of 2023. They will come with a free year of emergency messaging. There’s no word on how much it will cost afterwards or on the pricing of general communication.